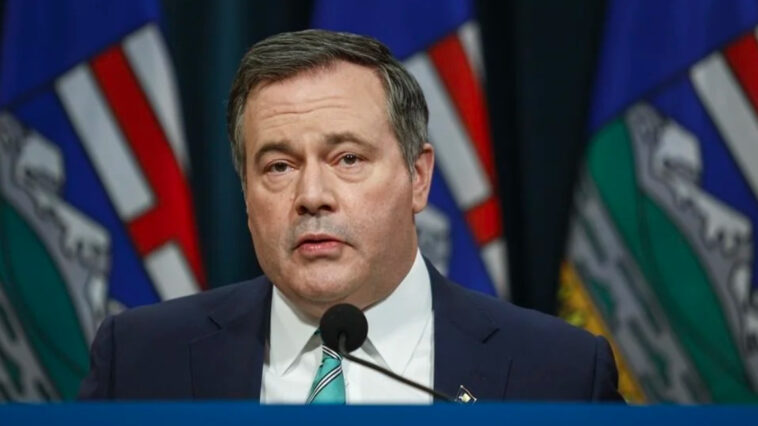 On Tuesday, Alberta’s Supreme Court stated that the government’s environmental impact assessment act is unconstitutional, and Ottawa quickly stated its plans to appeal.

The Alberta Court of Appeal expressed its opinion on the Impact Assessment Act, calling it an “existential threat” to the division of powers guaranteed by the Constitution and saying it has taken a “wrecking ball” to the constitutional rights of the citizens of the provinces of Alberta and Saskatchewan.

Most of the judges are in favour of Alberta, claiming that the legislation permitted Ottawa to force provinces into an “economic chokehold” having the ability to choose who wins and who loses

Later in the House of Commons, Prime Minister Justin Trudeau remarked that the law honours a promise to fix a “broken system and restore public trust in how decisions about major projects are made.”

“We will be appealing this decision,” said Trudeau. “We obviously have an independent judicial system in this country and we respect the work that is being done.”

“But, just like when we saw the Alberta courts come out against the price on pollution, that we then referred to the Supreme Court, where it was determined that yes, the federal government has the responsibility to bring forward measures for the country, we continue to believe that ensuring environmental protection and predictability for investors on big projects is extremely important.”

The Alberta government, labelling it a Trojan Horse, has challenged the act on the premise that the province felt it was an overreach into provincial authorities. The Appeal Court was asked for a reference, which is not a binding judgement but is used to aid governments in establishing the interpretation or legality of legislation.

The Act allows Ottawa to examine the impact of new resource developments on a wide range of ecological and socioeconomic issues, including climate change. To this Alberta says the law could significantly increase federal authority in provinces.

In the 204-page opinion is stated that genuine worries about the environment and climate change shouldn’t exceed the division of power. “If the federal government believes otherwise, it should make the case for an increase in its jurisdiction to the Canadian public.” 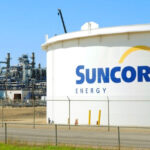 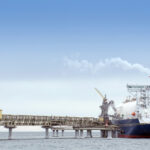