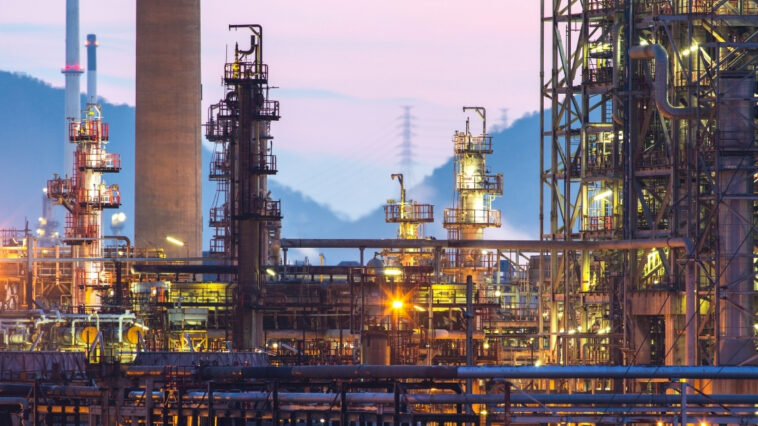 By 2030, Canada’s export credit agency seeks to decrease its funding portfolio for upstream oil and gas production by 15%.

According to Export Development Canada, this target will include a 3% transition in the composition of production to gas from oil, acknowledging that the previous may play a significant part in supporting energy demand during the transition to net-zero emissions.

According to a statement on Tuesday, EDC also wants a 37% decrease in emissions per passenger kilometre from its airline portfolio by 2030.

As part of its bigger effort to reach net zero by 2050, the agency has set new targets for two industries that constitute a large part of its financing business. 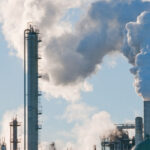 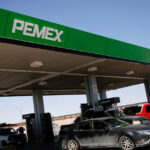