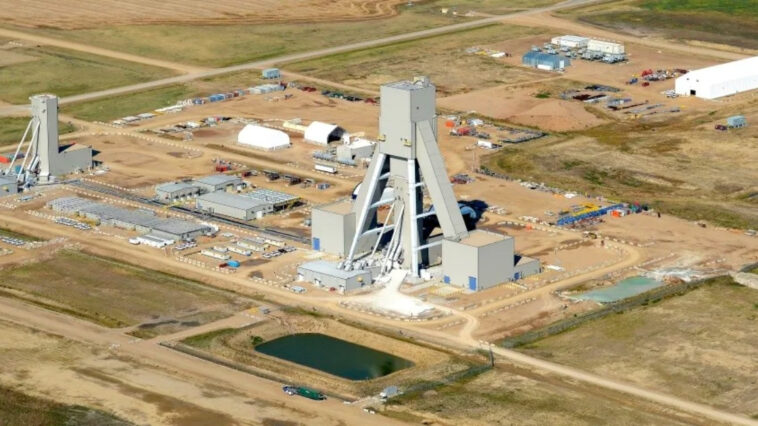 Canadian Industry Minister announced on Monday that Canada will work with the world’s largest miner, BHP Group Ltd., and fund up to C$100 million (USD $77.83 million) in the development of a low-emissions potash mine in Jansen, Saskatchewan.

“We know how critical potash is for our country when it comes to food security, and that’s why we are pleased to partner with BHP on this very ambitious project that will bring strong economic benefits to Saskatchewan, while also helping cement Canada’s mining industry as the best in the world as we pivot toward a zero-emissions future,” said Francois-Philippe Champagne, Canadian Industry Minister.

Jansen’s first phase, which is scheduled to last five years and generate 4.4 million tonnes of potash annually, is predicted to cost up to $5.7 billion.

According to Udd, BHP plans to work with Sandvik AB to build new mining systems at the Jansen project that will use 60% less underground equipment than traditional potash mines, reducing environmental impact.

The Canadian government has made significant investments in clean energy initiatives, including the construction of plants to produce batteries and battery components for EVs, in order to achieve net-zero carbon emissions by 2050. 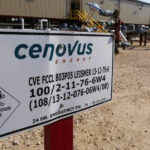 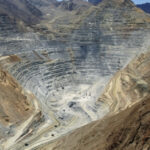