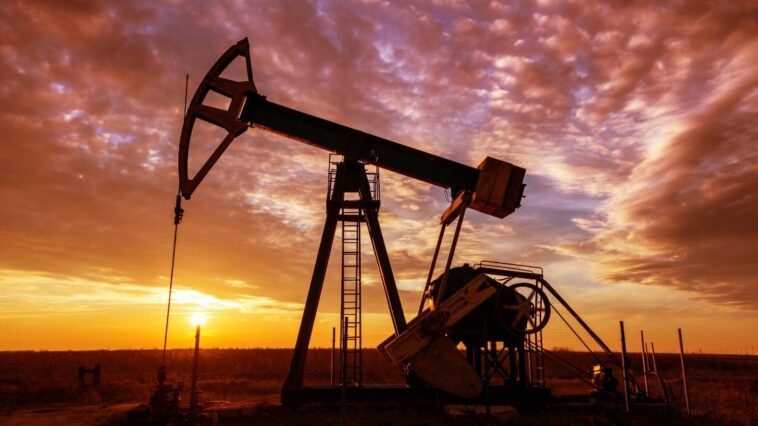 Canadian oil and gas company Crescent Point Energy Corp is trying to sell some of its assets in Alberta and Saskatchewan that may bring roughly C$500 million ($394 million.)

According to Crescent’s marketing materials, the company is selling the assets in three separate packages. Anticipating an output of around 10,554 barrels of oil equivalent per day in the fourth quarter. The transaction will be advised by National Bank Financial Markets.

Since oil prices in the United States have risen to their highest level in seven years with $90 a barrel, oil and gas companies have been urged to raise money by selling non-core assets in order to clean up their balance sheets or increase shareholder returns.

The Canadian business raised its quarterly dividend by 50% and announced up to C$100 million in share repurchases in December after selling its conventional oil and gas producing assets in southeast Saskatchewan for C$93 million in June. 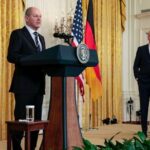 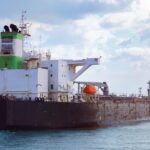