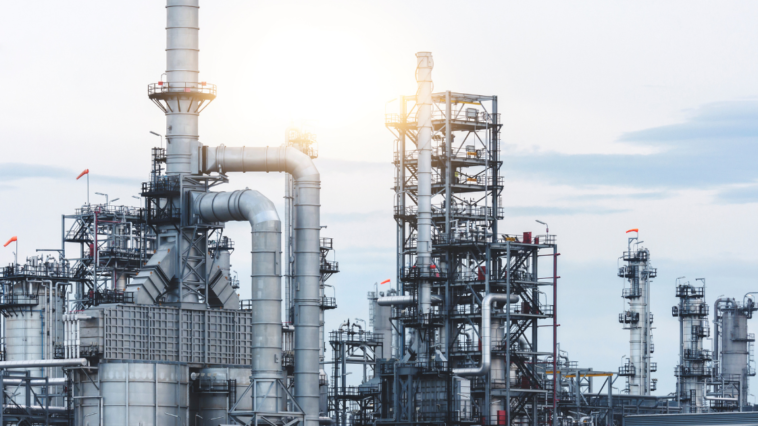 Advocates of implementing a windfall tax on the Canadian oil and gas industry now have another world influence establishing the precedent.

The European Commission proposed this form of tax on Wednesday, to divert revenue from the energy sector to help households and businesses deal with rising prices. It is predicted that the plan will generate revenues of CAD$186 million.

There are other places besides the EU that are looking to impose a new tax on the energy industry. The U.K. imposed a windfall tax on the oil and gas industry earlier this year. However, the new Prime Minister Liz Truss has already spoken out against the plan and said she has no plans to implement any additional windfall taxes.

Some companies, particularly in the oil and gas sector, have reported high profits since the start of the COVID-19 pandemic, triggering a global push for windfall taxes.

According to Statistics Canada’s most recent quarterly report on the gross domestic product, non-financial corporations in Canada have profited from rising energy prices. The federal agency reports that dividends from such companies increased by 9.1% in the second quarter of 2022. There was also a 2% increase in workers’ compensation in Canada.

The New Democratic Party has long advocated for the federal government to impose a windfall tax on the oil and gas industry and big box stores, similar to the one placed on financial institutions earlier this year. The group has claimed that the money made from extending the windfall tax may be used to help low and modest-income families cope with excessive inflation.

Several economists are against windfall taxes as they may discourage company investment.

University of Toronto economics professor and co-director of the Finances of the Nation project Michael Smart said the EU’s pursuit of a windfall tax reflects a unique circumstance in that region due to drastically increased energy prices.

“We don’t face quite the same situation here,” he said, adding that windfall taxes are hard to execute and should be hardy used. “I don’t think it’s warranted (here).”

Economists may have conflicting views on the policy, but according to the poll by Abacus Data in July 2021 for the Broadbent Institute and the Professional Institute for the Public Service of Canada, 87% of Canadians are in favour of taxing companies whose profits were exceptionally high during the pandemic. 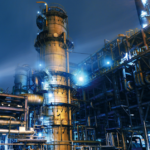 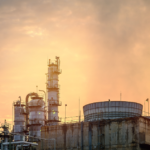