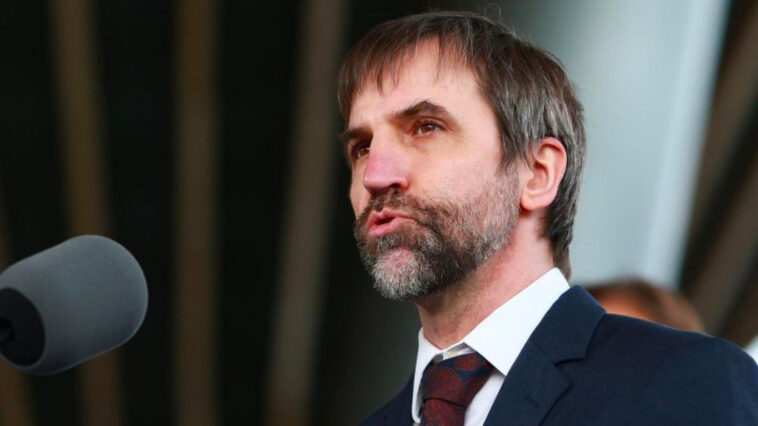 On Thursday, Environment Minister Steven Guilbeault said that Canada’s big oil corporations are making record profits this year and should use part of that additional cash to invest in measures that reduce their greenhouse gas emissions.

It is possible to permanently store CO2 emissions by capturing them at the point of release and reintroducing them underground or into cement. The technology is a little controversial, with many climate scientists contending that it is unproven, pricey, and allows fossil fuel production to continue.

Investment tax credits announced in the recent federal budget are worth 50 to 60 percent of the investment in carbon capture, and 37.5 percent of the cost in transportation, storage or utilization of emissions.

To qualify, projects that employ oil recovery, which are captured emissions to extract more oil from the ground, will not be allowed.

Over the next five years, the tax credit is expected to provide $2.6 billion, and then $1.5 billion annually until 2030.

In a world where demand for oil and gas is dropping, Guilbeault added that the industry needs to come to the table and indicate what it plans to invest in order to ensure its future.

“We want to invest in your sector to ensure that the sector and workers still have jobs, 10, 15 years from now, when more and more, the world will be moving toward a low-carbon future,” he said. “So we’re putting our money where our mouth is, and we think that they should do the same.”

A quarter of all Canada’s greenhouse gas emissions came from the oil and gas sector in 2020. If Canada intends to achieve its existing emissions target, the sector must significantly reduce emissions by 40% by 2030.

Guilbeault stated that the industry has made investments to reduce pollution. Even if overall emissions have increased, emissions per barrel have decreased by 11 percent between 2005 and 2020 in the industry, and by 12 percent in the oilsands alone.

“So they have invested in efficiency over the last few years and more than a few,” he said. “I think the question now is, is it enough? And the answer to that is clearly no.” 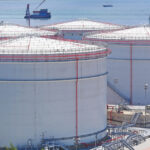 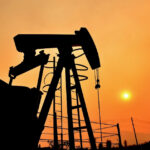