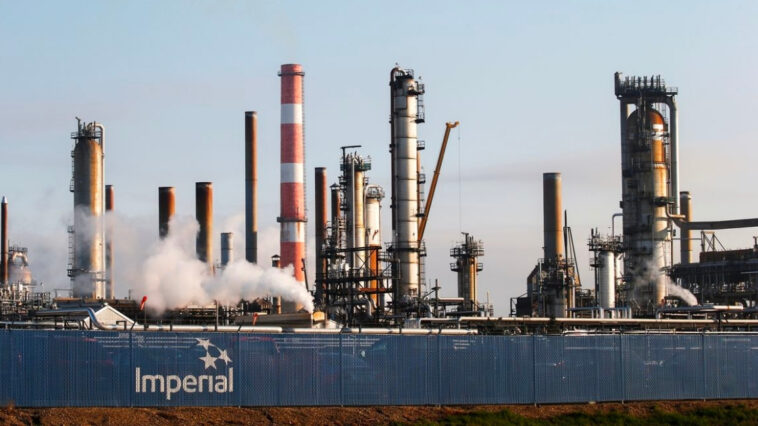 Imperial Oil has begun investigating the possibility of a spill from a produced water line at the N.W.T’s Norman Wells operation reaching the Mackenzie River.

On Wednesday, locals reported a spill to the N.W.T. Department of Environment and Natural Resources. According to the federal regulator the incident happened between Bear and Goose Island.

Produced water is pumped up to the surface during the oil recovery process and reused. Transport Canada says the amount of pollutants in produced water varies significantly due to the fact that it is used in various processes during the oil extraction process.

“The line was quickly shut down. We currently estimate that approximately 55 cubic metres may have been released. We are still investigating whether produced water entered the Mackenzie River,” said Lisa Schmidt, spokesperson for Imperial Oil.

“We have notified regulators and have shared this information with local communities.”

The cause of the spill remain unknown.

A spokesperson for Canada Energy Regulator, Lisa LeBel, said that the agency “requested additional information from Imperial on the concentrations of chloride and hydrocarbons in the released fluid, an assessment of any potential impacts of the release as well as the actions that will be taken to repair the leak and prevent reoccurrence.” 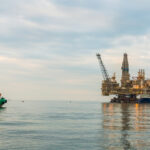 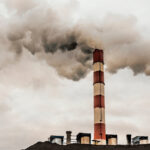