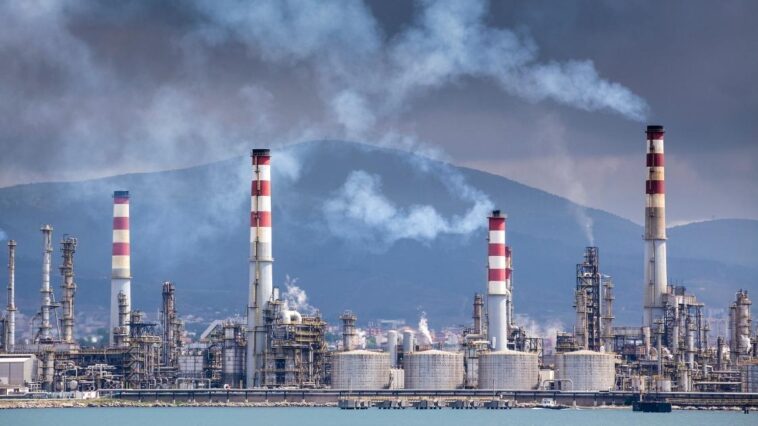 During the last few years many of Nova Scotia’s Projects involving fossil fuels have been failing and some people believe that the switch towards renewable energy is to blame.

“The repositioning of the business and the problematic nature of the storage project economics” were the reasons given by AltaGas in October for dropping its project to store up to 10 billion cu ft of natural gas in subterranean caverns alongside Canada’s Shubenacadie River.

Also in July of 2021 it was said that due to cost and time concerns, Pieridae Energy was pulling out of the proposed liquefied natural gas processing plant and export facility in Goldboro, Guysborough Country.

The Bear Head LNG project, a plan to import natural gas from Western Canada or the United States to Port Hawkesbury and then ship it to Europe, is at risk after its developer tried to sell it last year.

As a result of geological problems, the Donkin coal mine, known for the production of thermal and metallurgical coal, was shut down last year.

Transitioning out of fossil fuel

According to Maritimes Energy Association CEO’s Jennifer Tuck, the industry’s shift away from fossil fuels is harming Nova Scotia’s energy environment. “Focus on climate change, achieving global emissions reductions targets, all of those things, I think, make it challenging in the fossil fuel sector,”

She said that government policy changes are putting more of a focus on renewable energy and clean technology.

Tuck also noted that investing funds are withdrawing out of oil and gas projects. An example of this is when Pieridae Energy requested $1 billion from the federal government to help fund its proposal to ship liquefied natural gas to Europe, however the funds didn’t happen.

Noreen Mabiza, an energy co-ordinator at the Ecology Action Centre in Halifax, believes that community and worldwide opposition to fossil fuels had a role in the downfall of certain Nova Scotia’s energy megaprojects.

“It is definitely a factor, not a factor to be ignored,” said Mabiza. “People have been on the ground for years saying they don’t want these sorts of projects.”

When AltaGas said it was dropping its natural gas storage plan, they said the project had had “mixed support, difficulties and faced delays.” Mi’kmaw Nation and others have been speaking out against the project for years, erecting a camp along the river and filing lawsuits.

“It takes years. It wasn’t an overnight effort to get these projects to leave, but it’s just that continued fight of people who want to fight and protect our land, and people who do recognize we are in a climate emergency and just certain things won’t pass anymore,” Mabiza said.

Larry Hughes, teacher of energy systems analysis at Dalhousie University and is a founding fellow of the MacEachen Institute for Public Policy and Governance, said that when it comes to energy initiatives, Nova Scotia has a “colonial mentality,” with a focus on exporting natural resources like gas and coal rather than exploiting them first in the province.

“These projects get so hyped up by the province, that this is going to set us on the course to riches, we will become a have province, no more equalization payments.… There’s a constant wishful thinking.” He also said that the province is just at its beginning into shifting towards renewable resources.

While all this companies are suffering from this transition, Nova Scotia Power president Peter Gregg expects 80 per cent of the province’s power to come from renewable sources by 2030. He says Nova Scotia will meet that target largely through two megaprojects. The Atlantic Loop project would see hydroelectric energy from Quebec and Labrador flow to Nova Scotia and New Brunswick. 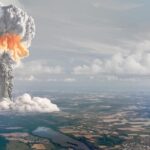