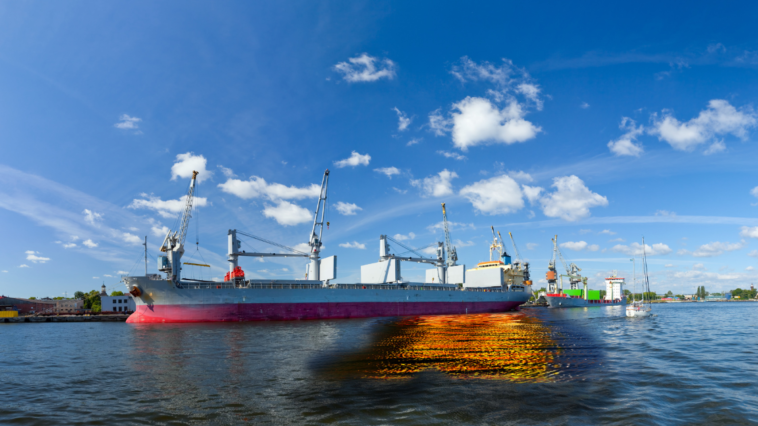 Vancouver’s English Bay has been affected by an oil spill, and the Canadian Coast Guard says it is operating to control and evaluate the spill.

The coast guard reports that a pilot alerted them about the leak from a ship at 11:40 a.m. PT on Saturday.

The pill on the ocean along the beaches of Spanish Banks has also led officials to conclude that the spill came from the container ship MV Europe.

The coast guard estimates between sixty and one hundred litres of petroleum spilled into the ocean. It used a boom, a type of floating containment device, to stop the leak from spreading further.

“We anticipate the fuel has thinned and spread out overnight and we are working today to aggressively contain the slick and remove as much as possible from the marine environment,” said Sunday a Canadian Coast Guard spokesperson.

“The ship’s owner has also activated a response and has contracted the Western Canada Marine Response Corporation (WCMRC) to respond.”

According to the coast guard’s statement, Transport Canada is currently inspecting the MV Europe ship to verify it complies with the Canada Shipping Act, 2001 and all applicable international conventions.

The Western Canada Marine Response Corporation Head Office (WCMRC) stated that the coast guard was in charge of cleaning up the oil spill, with Vancouver deferring to the organization.

“The Musqueam, Tsleil Waututh, Squamish, and Lyackson Nations are identifying areas of cultural sensitivity so that we can protect those areas if needed.”

Environment and Climate Change Canada is also conducting research to determine the potential impact of the leak on wildlife and delicate ecosystems. 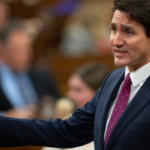 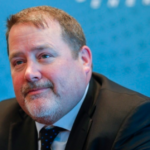