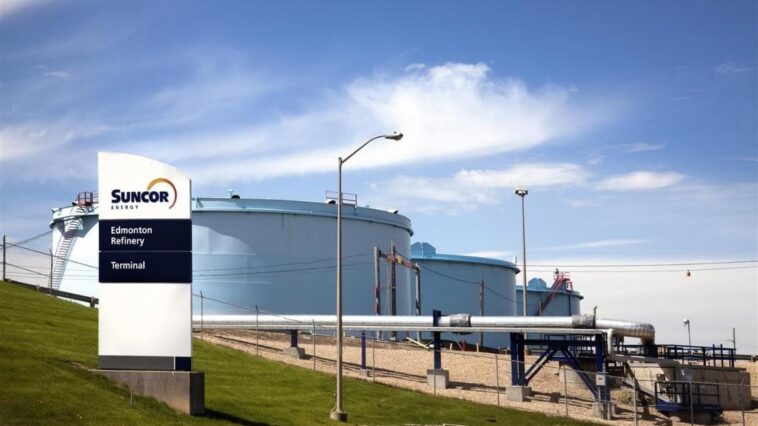 According to bankers assisting oilsand producers, the global crisis due to the plans of moving away from fossil fuels, is giving them an easier push to shift to renewable energy in Canada.

The reason for this is that rising oil and gas prices are providing more cash for major energy companies like Suncor Energy Inc. and Cenovus Energy Inc. to pursue their long-term targets to reduce emissions, despite the doubts about the reliability of solar and wind power.

Mike Freeborn, managing director and co-head of Canadian Imperial Bank of Commerce’s energy, infrastructure, and transition group, said: “In a strange way, these high prices have actually enabled a lot of our clients to pursue some of these transition-related issues more quickly than they otherwise would have,”

It’s a big change for Canadian oil companies. They cut production and laid off workers in early 2020 as oil demand was hit by lockdowns. In recent months, both Cenovus and Suncor have increased their dividends and share buyback program.

Additionally, some of the funds could be used to assist Canada’s energy industry – which accounts for 20% of exports and 10% of its economy.

Pembina Pipeline and TC Energy have already announced plans to use their pipeline networks to transport and store over 20 million tonnes of CO2 annually. Royal Dutch Shell Plc wants to build a carbon storage hub with indigenous communities in Alberta.

“The transition to a low carbon economy is going to occur over decades, not months, and we’re going to need to build both solutions that fit that paradigm in 2050, but also that help us meet a growing demand for energy along the way,” said Jonathan Hackett, co-head of Bank of Montreal’s energy-transition group. 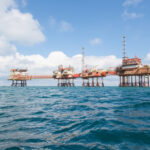 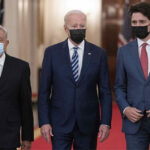