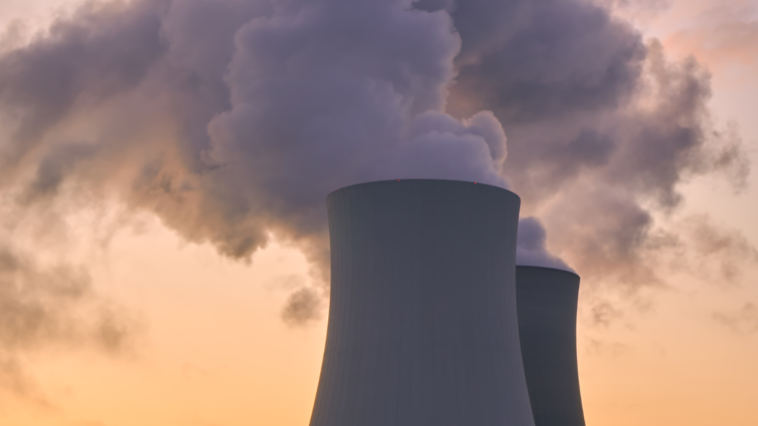 Oil, gas, and electricity prices have all skyrocketed over the past year, and the head of the International Energy Agency (IEA) has called it “the first truly global energy crisis.”

The issue of energy safety has also resurged in the spotlight. However, opinions in Canada are still divided, with some people being hesitant about the idea of more energy production.

A recent survey conducted by the Angus Reid Institute provides some insight into Canadians’ perspectives on current energy alternatives and their expectations for the future.

While there is growing popular support for nuclear power, there is also significant support for increasing energy production from renewable developments.

“Certainly, there is some openness and appetite possibly to expanding nuclear energy development,” said institute president Shachi Kurl on Wednesday. “It’s not one that’s been tested at the community level.”

The opinions on increased oil and gas development differ across the country but are more positive in producing areas like Alberta, Newfoundland and Labrador, and Saskatchewan.

The public’s support for most alternative energy sources was relatively unchanged from a similar poll conducted in 2021, with the exception of nuclear.

Increased support for nuclear was one of the most surprising results of the survey, especially as numerous provinces have been working together and looking into the possibility of small modular reactors (SMRs).

In a survey of 5,030 Canadians conducted online between the end of November and the beginning of December, 57% of participants expressed support for expanding nuclear power generation, while 30% expressed opposition.

“As the public learns more about nuclear power and its benefits, not only in terms of CO2 emissions but also energy security, economic growth and land-use, they’re recognizing that it can play a major and positive role,” said Christopher Gully form the Canadian Nuclear Association.

More than 80% of Albertans agree that the province should invest more in oil and gas extraction; only 20% disagree. Similarly, in both Saskatchewan and Newfoundland and Labrador, 72% of respondents are in favour.

The percentage drops to around 50% in Ontario, British Columbia, and New Brunswick, and 34% in Quebec. 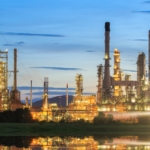 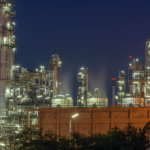