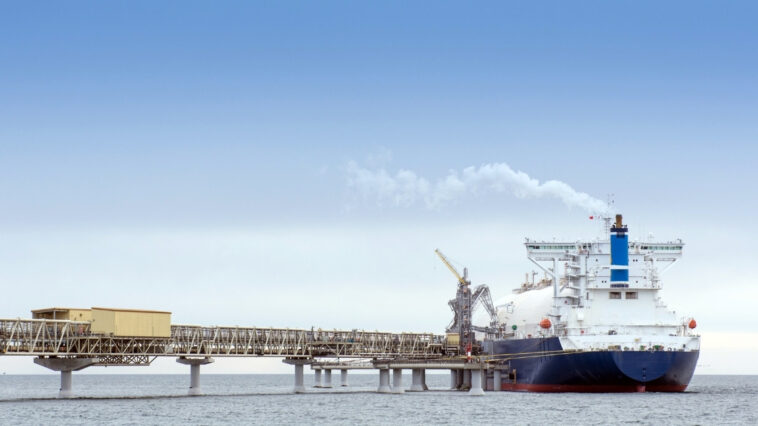 The company in charge of the Goldboro LNG plant, Pieridae Energy, is in talks with the federal government on how to proceed with the project.

The initial $13-billion-facility for a land-based LNG terminal at Goldboro, N.S., focused on importing gas from western Canada and shipping it to Europe. But the project was put on hold by Pieridae last summer due to financial and timing difficulties.

However, Russia is Europe’s key supplier of oil and gas and after its conflict with Ukraine, the federal government contacted Pieridae Energy to see whether the company would be able to assist in the efforts of increasing energy exports to help Europe to stop relying on Russia’s energy.

A year ago Pieridae Energy requested $1 billion from the government, the money was not given to the company at the time. However, the scenario now is quite different than last year.

“The world has changed a lot since then,” said Alfred Sorensen, Pieridae’s CEO. “We have to take advantage of all the work we’ve done already and try and see if we can move the project forward very quickly.”

Pieridae Energy considered a smaller project earlier this year with a floating LNG barge where gas would be super-chilled and then transferred to tankers.

According to Sorensen, the federal government wants to maximize output, therefore the corporation is returning to a land-based project. This would allow it to produce more gas than a barge-based facility.

“I think it is going to be a combination of regulatory and financial support. There’s no doubt about that.” he said when asked about what’s expected from Ottawa’s support to the company.

First Nations reconciliation, finding a new partner for the engineering, procurement, construction and commissioning, and upgrading existing pipelines are still major obstacles for Pieridae, according to Sorensen.

Despite numerous approvals and permits, Sorensen claimed that gas would not likely flow from their Goldboro facility before January 2027. 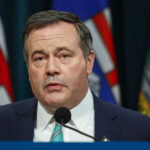 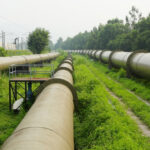