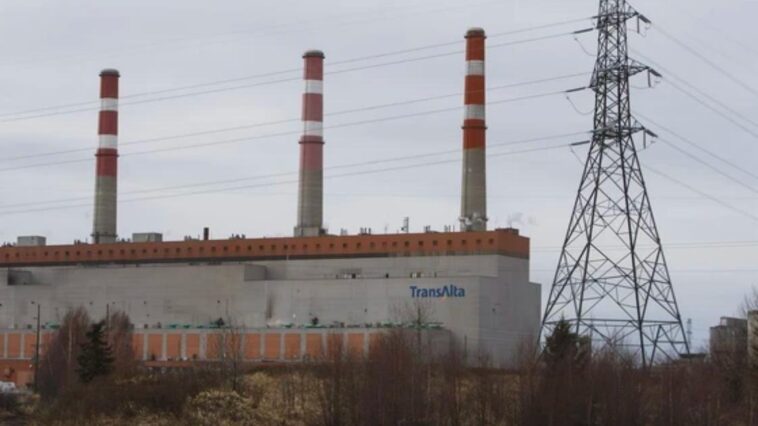 TransAlta Corporation has completely phased out coal power in Canada with the accomplishment of the last of three planned coal-to-gas conversions (CTG) at the Alberta Thermal power plants.

President and CEO of TransAlta, John Kousinioris recently said: “The full conversion of Keephills Unit 3 (KH3) from thermal coal to natural gas is a significant milestone for TransAlta in its transition off coal. We are pleased to have completed this important step, nine years ahead of the government target.”

“Our coal transition is among the most meaningful carbon emissions reduction achievements in Canadian history.” said Kousinioris.

A total of $295 million has been committed to TransAlta’s CTG initiative since 2019, including the conversion of its Sundance Unit 6, Keephills Unit 2, and Sheerness Units 1 and 2 and the built of a new high volume gas distribution infrastructure.

TransAlta’s goal of reducing 60% of the yearly greenhouse gas emissions by 2030 and achieving decarbonization by 2050 is being met by roughly 50% of the converted units. 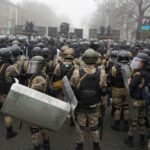 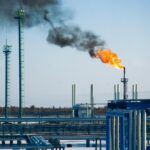