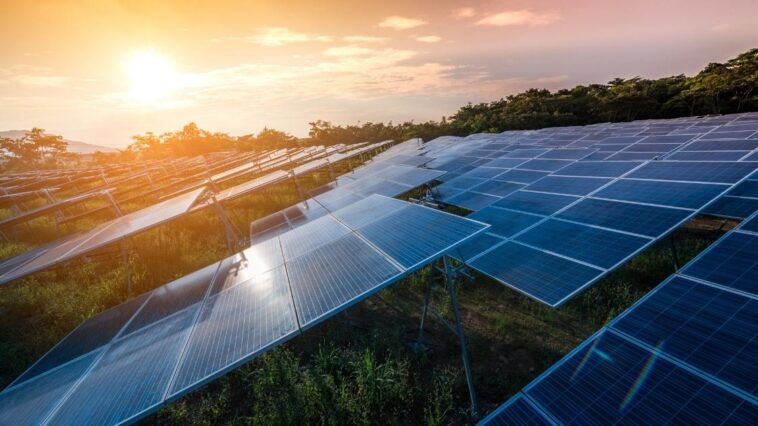 A new 236MWdc solar and 100MW battery energy storage system project in Alberta, Canada, has been acquired by Westbridge Energy by 75%.

The deal was signed on November 30th, 2021, and is based on a definitive agreement. The project’s location has been secured with a long-term solar lease of 940 acres.

The Alberta Electric System Operator (AESO) interconnection process is currently in Stage1, and environmental studies are being conducted in accordance with Alberta Environment and Parks guidelines.

According to Westbridge chief operating officer and director Maggie McKenna: “The acquisition of Sunnynook significantly expands Westbridge’s footprint in Alberta from 278MWdc to 514 MWdc and further demonstrates the Company’s ability to originate and acquire utility-scale development assets in leading jurisdictions for solar project development.”

“This acquisition confirms Westbridge’s position as one of the largest, fastest-growing solar PV developers in Canada by MW, and further diversifies its renewable energy portfolio in terms of asset location and the enabling technologies utilized.” she said.

“The importance of BESS is underlined by the recent Energy Storage Roadmap (ES Roadmap) that sets out the AESO’s plan to facilitate the reliable integration of energy storage technologies across the Alberta Interconnected Electric System.”

On track to deliver 1GW of development assets in the first year after RTO, Westbridge said. 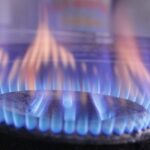 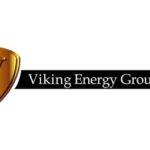