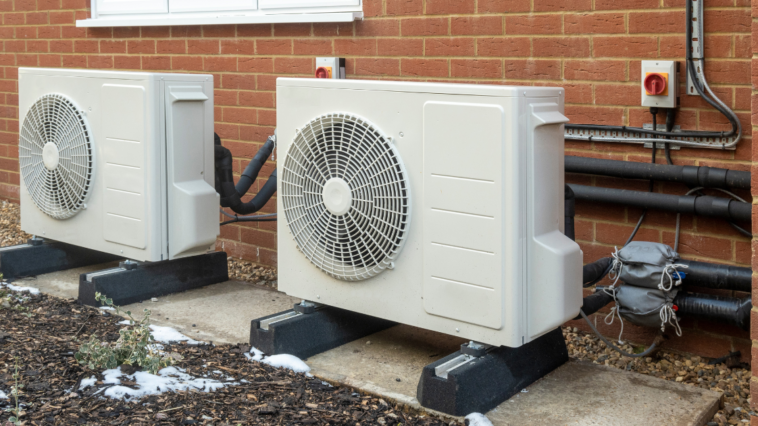 The Canadian government has launched a new incentive to encourage lower and middle-income households to switch from oil heaters to heat pumps, which use less energy.

The Oil to Heat Pump Affordability (OHPA) Grant will pay up to $5,000 to eligible homes to help with the installation of heat pumps, any required electrical upgrades, and the safe disposal of any existing oil tanks.

Households may qualify if they meet the following criteria: they use oil for home heating, their after-tax income is equal to or less than the median household income in their area, and they own and live in their own house.

Up-front funding is available to cover the cost of the upgrade, and the new grant can be stacked with other green and sustainable grants from the federal, provincial, and territorial governments and utilities.

Minister of Immigration, Refugees, and Citizenship Sean Fraser made the statement on Monday morning in Stellarton, Nova Scotia.

“It’s not a secret that affordability has been front of mind for people who live in our community,” he said.

The government estimates that a household can save between $1,500 and $4,700 per year in energy costs by switching from heating oil to a heat pump.

Canada Greener Homes Initiative Portal grant funding for the OHPA program will be available in January for a total of $250 million.

Fraser said said “it’s particularly important that we reflect on what we’ve all been through this fall here in Atlantic Canada” after post-tropical storm Fiona.

“We would be remiss if we thought inaction on climate change didn’t come with a cost as well,” he said, mentioning the extensive damage to farms, wharves, and private property caused by the storm that devastated the region in late September.

“We’ve got programs to respond in the event of these severe weather events, but today’s program is going to help people save money but also make it less likely that we are impacted by severe weather events by reducing our pollution in the first place rather than simply paying for it after the damage has been done.”

The OHPA grants are in addition to the Low Carbon Economy Fund’s $250 million home heating initiative that was launched in September.

The goal of the program is to reduce the high cost of home heating across Canada, with particular emphasis on Atlantic Canada, where thirty percent of residents still rely on furnace oil. 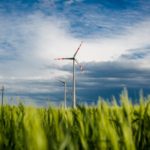 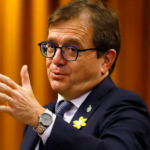