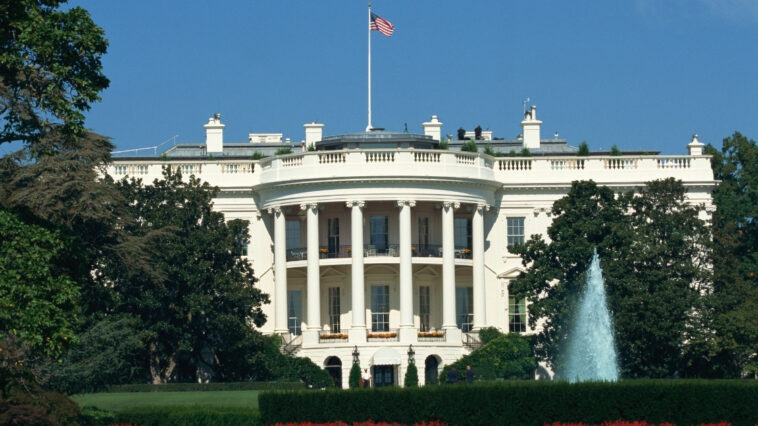 After months of effort, Premier Jason Kenney will deliver his province’s sales presentation to a number of important members of the United States Congress on Tuesday.

The West Virginia Democrat, Sen. Joe Manchin, who has connected with Kenney over the issue of North American energy security, will be among the people in the meeting. Others, such as leftist standard-bearer Sen. Bernie Sanders from Vermont, may be less welcoming to the Premier.

“Alberta is by far the largest source of U.S. energy imports — 10 times more than Saudi Arabia, and five times more than all of OPEC combined. I doubt there’s 100 people in the United States who know that,” said Kenney on Tuesday to Canadian journalists in D.C.

“It is deeply frustrating to us. We don’t even seem to show up on the radar screen when it comes to these discussions.”

Because of this, the Alberta government has appointed former Conservative MP James Rajotte to serve as Alberta’s US emissary. Also, this summer, Denver, Chicago, and Seattle will welcome new offices as part of a six-million-dollar ad campaign with the tagline “Look North.”

It’s also why people like Energy Minister Sonya Savage and Environment Minister Jason Nixon will rack up frequent-flyer miles to persuade a gridlocked Capitol Hill and a presumed uninterested White House of the energy security alternative Kenney feels is right in front of them.

“I think you can expect to see an Alberta delegation of ministers down here in Washington at least every other month,” said Kenney.

The hearing, which will look into Canada and the United States’ “energy and minerals” alliance, will also include virtual testimony from Natural Resources Minister Jonathan Wilkinson, Quebec’s deputy minister of mines Nathalie Camden, and Electricity Canada President Francis Bradley.

Wilkinson stated on Monday that he anticipates senators hearing a cohesive message about the critical role Canada can and should play in ensuring a reliable and sustainable supply of North American energy.

He will also remind the committee of the relevance of Line 5, a critical energy artery between Alberta and Michigan that Gov. Gretchen Whitmer is actively attempting to shut down due to fears of an ecological catastrophe in the Great Lakes.

“Part of what I will be saying to the committee on Line 5 is, ‘Let’s not actually take steps backwards,”’ said Wilkinson in an interview.

“This is an important part of North American energy security. Yes, it’s important for Canada, but there are American states that also get products off this line. So let’s declare that we need to be moving forward.” 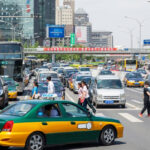 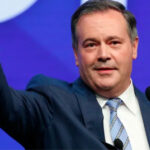