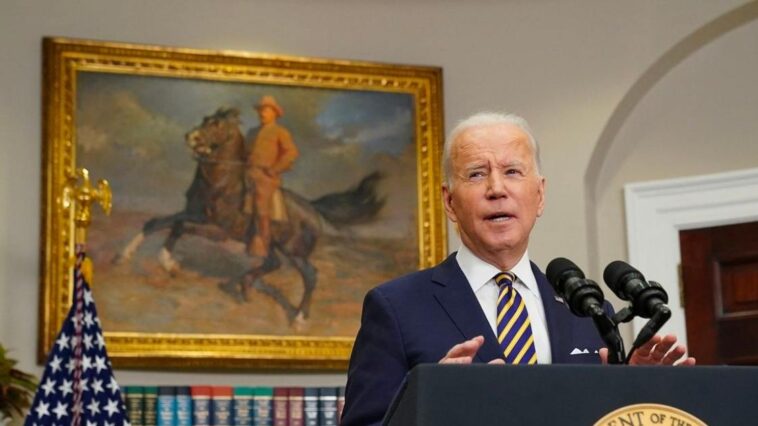 U.S. President Joe Biden announces actions against Russia for its war in Ukraine, during remarks in the Roosevelt Room at the White House in Washington, U.S., March 8, 2022. REUTERS/Kevin Lamarque

On Tuesday, U.S. President Joe Biden said the country will ban the import of Russian energy supplies in order to cut off “the main artery of Russia’s economy.”

“We’re banning all imports of Russian oil and gas and energy,” stated Biden. “That means Russian oil will no longer be acceptable at U.S. ports and the American people will deal another powerful blow to Putin’s war machine.”

An increase in U.S. gas prices is likely to happen, but the president said it was essential to impose sanctions on Russia’s economy as punishment for its conflict in Ukraine.

“Putin’s war is already hurting American families at the gas pump,” he said. “I’m going to do everything I can to minimize Putin’s price hike here at home.”

Russian energy supplies have been banned after “close consultation” with allies throughout the world, including Europe, according to Biden. However, he said some of those allies may not be able to follow the same path.

“The United States produces far more oil domestically than all of Europe,” said Biden. “We can take this step when others cannot, but we’re working closely with Europe and our partners to develop a long-term strategy to reduce their dependence on Russian energy as well.”

In response to Russia’s invasion of Ukraine, members of Congress had urged Biden’s administration to ban Russia from importing energy.

According to Ukrainian officials, sanctions against Russia’s energy products should be reinforced by the United States. Minister of Foreign Affairs Dmytro Kuleba said in an opinion piece published in the Washington Post on Monday that “countries must stop buying Russian oil, which is now tainted with Ukrainian blood.” 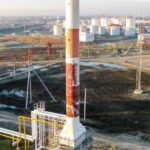 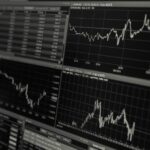