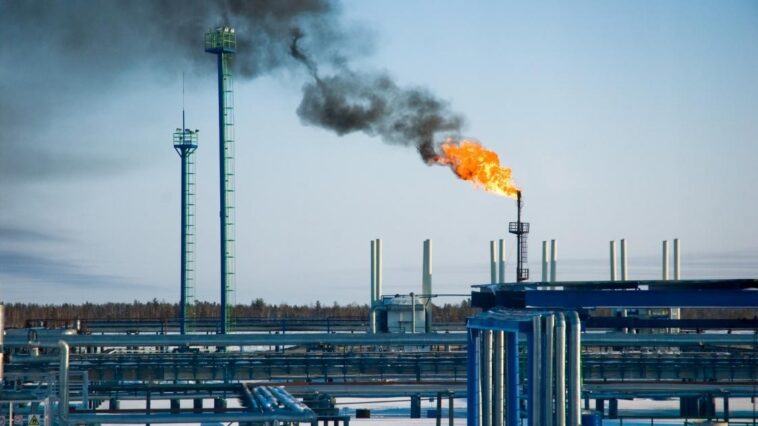 As the fourth-largest oil producer in the world, it accounts for 5% of GDP in oil income in the country. And even though Canada has agreed to reduce their carbon emissions by 45% by 2030, the Trudeau administration has not set up a specific strategy for how to get to that goal.

According to Canada’s energy regulator, is predicted that 18$ in oil production will be increased this year, up to 4 million barrels of oil per day.

Minister of natural resources, Jonathan Wilkinson said “For the [oil] demand that continues to exist, Canada needs to extract value from its resources, just like the United States, the United Kingdom in the North Sea, and Norway,” adding that the government was “going to be very aggressive in reducing emissions from the sector.”

After Trudeau’s formal pledged to cap on emissions from the oil industry in November, the oil sector haven’t show any discontent with the pledge, the reason being that the industry’s leaders have already made their own plans in advance related to cutting carbon emissions.

Oil sands is one of the most criticized way of production due to its high carbon footprint. This criticism led the industry to take action, mostly because of the strong demand despite the pandemic, which which improved profit margins and freed up additional funds for production and emission reduction.

Wilkinson also said that the industry will need to increase production and emissions-cutting investments. “We believe that we have the jurisdiction and the authority to bring into play both the cap and the commitment with respect to reductions every five years,” but also noting that the government “would prefer to work collaboratively with our provinces.”

Alex Pourbaix, CEO of Cenovus, one of Canada’s largest oil companies, has expressed support for an emissions cap as long as the government understands that it won’t be implemented immediately.

“It’s kind of like the equivalent of the Marshall Plan after World War Two,” said Pourbaix “This is something that can be done, but there are limitations on how quickly it can be done, and it very much has implications on Canadians’ quality of life with the cost of doing these things.”

Canada could become an example of excellent practises because of its insistence on both decreasing emissions and ensuring that oil continues to flow. However, this would only be possible if the oil and gas sector and government work together to reduce the emissions footprint of oil and gas production in conformity with the government’s promises or if the government sets more realistic targets. 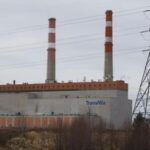 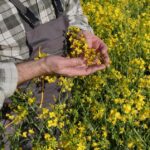