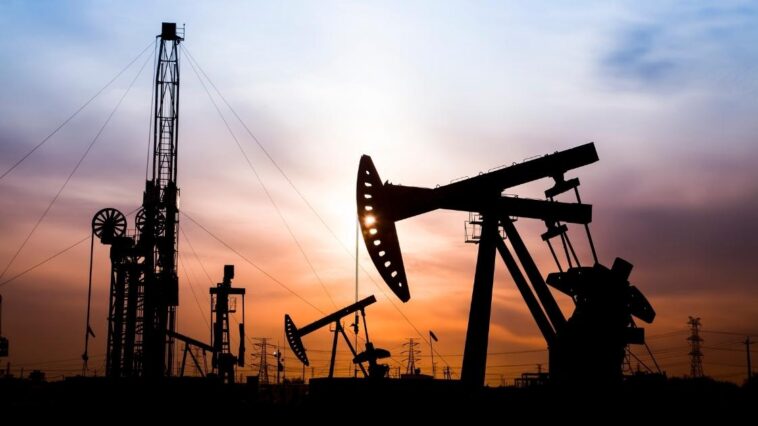 On Thursday, the CEO of Canada’s largest oil and gas producer accused the federal government’s carbon cap proposal for the oil and gas sector, claiming that environmental targets must be balanced with economic and energy security concerns.

Tim Mckay, president of Canadian Natural Resources Ltd made the comments during a conference call with analysts while talking about Ottawa’s proposed cap.

He also praised the efforts of the Pathways Alliance, an industry group of which CNRL and other major Canadian oilsands producers are part, to reduce greenhouse gas emissions.

In order to fulfill Canada’s 2030 emissions reduction target, Trudeau’s government stated earlier this year that it would put a cap on greenhouse gas emissions from the oil and gas sector.

Earlier this year, Trudeau’s government stated its plans of putting a cap on GHG emissions from oil and gas industry to fulfill the country’s 2030 emissions reduction targets.

In a discussion paper released earlier this month, the government stated that it is considering two strategies for dealing with emissions from the oil and gas sector: a cap-and-trade system that would establish regulated limits on emissions, or a modified carbon pricing system for heavy emitters that would see oil-and-gas players pay a higher carbon price.

“The tax credit is a positive approach where industry and government can co-invest in CCUS infrastructure at an achievable pace of development,” said McKay on Thursday. 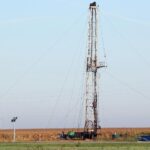 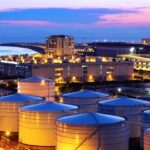