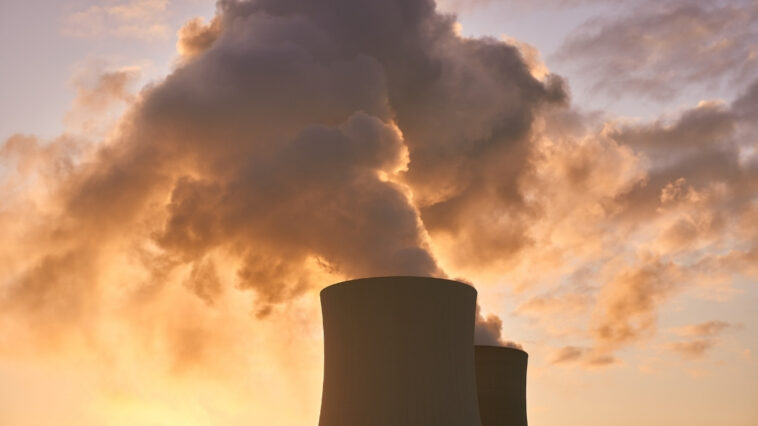 On Friday, most provinces in Canada increased the national pollution tax by $10 per tonne of greenhouse gas emissions.

An additional 2.2 cents is added to the price of gasoline per litre, which increases the total price per tonne to $50.

There has been political pressure on Environment Minister Steven Guilbeault to postpone or cancel the rise in fuel costs, especially with Russia’s invasion of Ukraine.

The minister insists that the government will not delay nor retreat on its climate action plan, which includes a carbon tax as a “cornerstone” policy.

Federal carbon taxes apply in Alberta, Saskatchewan and Manitoba, however, provinces such as New Brunswick, B.C. and Prince Edward Island are also increasing their own carbon taxes in order to keep up with the federal levy.

Carbon price rebates will be paid out in instalments rather than one lump sum this year, as announced by the federal government recently.

Only the provinces directly engaged in the federal system are eligible for the rebates, which are meant to prevent families from financial hardship while encouraging them to use less greenhouse gas-emitting fuel.

Tax credits, gas tax rebates, climate action grants, or a combination of those are some of the ways other provinces plan to use the revenues.

Some of the ways other provinces might use for the revenues include tax credits, climate action plans, gas tax rebates, or even a combination of all of these.

Due to the rise in gas prices, the Conservatives filed a motion last month requesting the Liberals to pause or remove the planned increase on April 1.

With the next election approaching, many of the leading contenders are promising to remove the carbon tax if they win the elections. 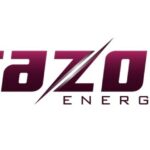 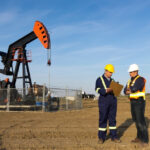