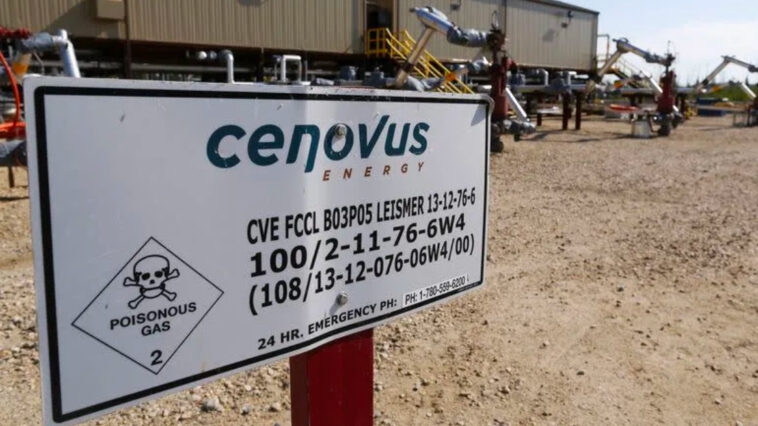 After Cenovus bought Husky Energy in 2021, the Sunrise project has been operated by the company since then.

According to the company, the deal’s total worth involves C$600 million (USD$466 million) in cash and a variable payment of C$600 million that will expire in two years.

With the completion of this agreement, BP’s will move out from oil sands production in Canada.

Cenovus’s 35% stake in the undeveloped Bay du Nord project off the coast of Newfoundland and Labrador will be purchased by the British energy company as part of the arrangement announced on Monday.

The purchase, which is scheduled to close in the third quarter, will be included in Cenovus’ second-quarter results next month. 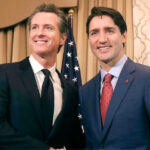 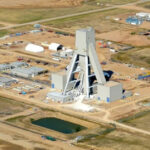