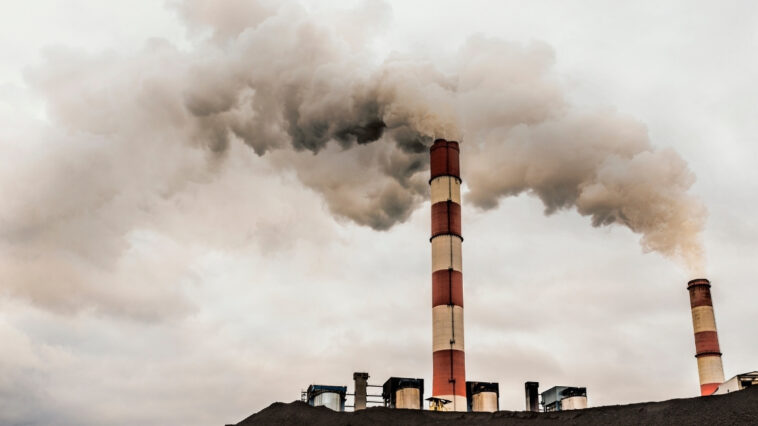 Cenovus Energy Inc.’s CEO has expressed concerns about the possibility of the federal government’s plans to reduce greenhouse gas (GHG) emissions from fossil fuel production, describing them as “too much, too soon.”

“I am very worried that if we remain on this path, it could lead to shutting in production at a time when the world is literally crying out for more oil and gas,” told Cenovus’ CEO Alex Pourbaix on Thursday.

Trudeau’s government has demanded that the oil and gas industry reduce greenhouse gas emissions by 42% from 2019 levels by 2030.

“Those are much more aggressive goals than are being asked of any of the other industrial sectors in the country, including agriculture, heavy industry, and transportation…I think they’re going to be incredibly difficult. I don’t think they’re possible to hit.” said Pourbaix.

Cenovus and other Canadian producers have brought forward the Oil Sands Pathways to Net Zero program as an alternative to the government’s approach.

According to Pourbaix, the 30% oil and gas GHG reduction by 2030 target from the Pathways plan would “represent the best case that we could do if everything worked out really well and we were able to get investing in these carbon reduction strategies very quickly.”

He also stated the possible consequences of the government’s GHG targets. “What you’re going to see is that ultimately the risk could be a cut in production from Canada at a time when these resources are just incredibly desperately needed worldwide.”

Cenovus reported the average price of gas being used oilsands extraction was $14.05/bbl during the first half of 2022.

In 2Q2022, the company’s downstream operations in Canada and USA produced an average of 457,000 b/d in throughput. 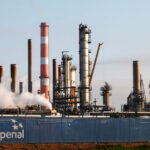 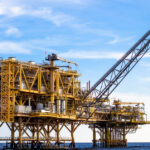