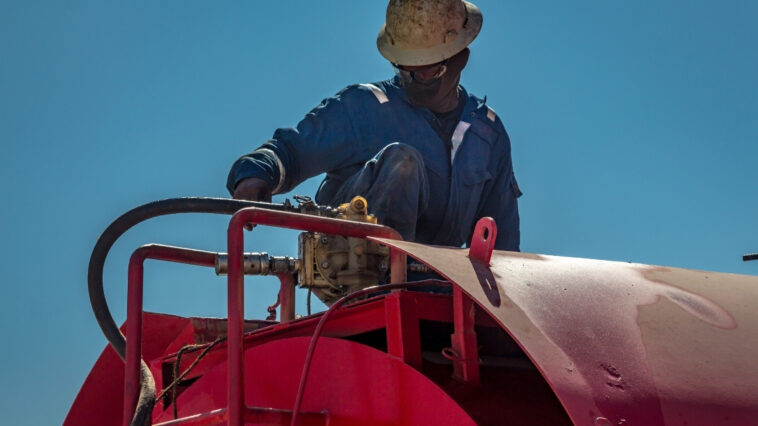 Cenovus Energy Inc. has announced that it will triple its dividend following a seven-fold boost in quarterly profits due to the rise in crude oil prices.

In the first quarter of this year, the Calgary-based corporation posted net earnings of $1.6 billion, compared to a profit of $220 million in the same period of time last year.

Starting in the second quarter, the company intends to raise its base dividend to $0.42 per share from the current $0.14 per share. As soon as this news broke, shares of the integrated oil business went up by over 10%, closing the day at $23.27 per share.

Pourbaix said that the tax credit alone would not be enough to get projects moving forward. A 60- to 70-percent contribution from governments has been required for similar initiatives around the world, according to him, and the province may need to provide more assistance to get projects started in Alberta.

“As an industry we’re going to require some more help at a steady state to probably go forward with these really meaningful large-scale CCUS projects,” he said. “And I would suspect there’ll be contribution from both levels of government ultimately in that.”

As part of its new share buyback plan, Cenvous also announced an increase in dividends and a goal of returning 50% of its quarterly excess free cash flow to shareholders until net debt drops below $9 billion dollars.. As soon as net debt goes below $4 billion, the business says it will dedicate all of its preceding quarter’s surplus free cash flow to share buybacks, a scenario that some analysts predict will occur next year.

“We have built this business with a focus on free-funds-flow generation and we’ve made rapid progress on the balance sheet,” said Pourbaix on the conference call.

Since the acquisition of Husky Energy in 2021, Cenovus has become Canada’s third-largest oil and gas producer. 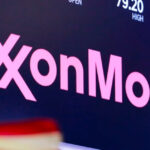 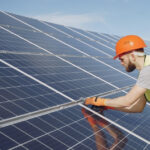