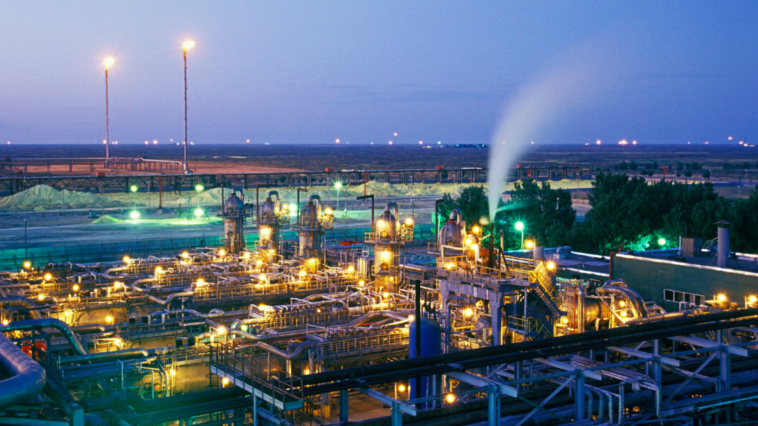 On Monday, oil prices rose by over $4 as news spread that OPEC+ was contemplating its largest cut since the pandemic started, a reduction of more than 1 million barrels per day (bpd) to boost prices.

Since June, oil prices have dropped every month. Decreasing demand due to COVID-19 lockdowns in top energy consumer China, together with rising interest rates and a soaring U.S. dollar, have all contributed to this steady decline.

According to OPEC+ sources, the organization and its allies are contemplating an output cut of more than 1 million bpd in anticipation of Wednesday’s meeting in order to boost prices.

Following last month’s 100,000 bpd cut, this would be the group’s second consecutive monthly cut if reached an agreement.

“The backdrop for this week’s meeting is precarious, but the fundamentals of oil are relatively healthy,” said global lead for energy at investment research firm Third Bridge, Peter McNally.

“The two biggest question marks are the demand outlook (especially in China) and what happens to Russian supply after the EU ban goes into effect on Dec. 5.”

OPEC+ failed to meet its output goals for July by over 3 million bpd, according to two sources within the producer group, due to sanctions on some members and low investment by others.

On Monday, the dollar index dropped for a fourth day after hitting a 20-year high. Oil demand could be boosted and prices could be supported by a falling dollar. 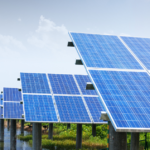 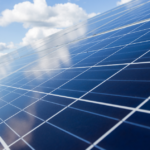