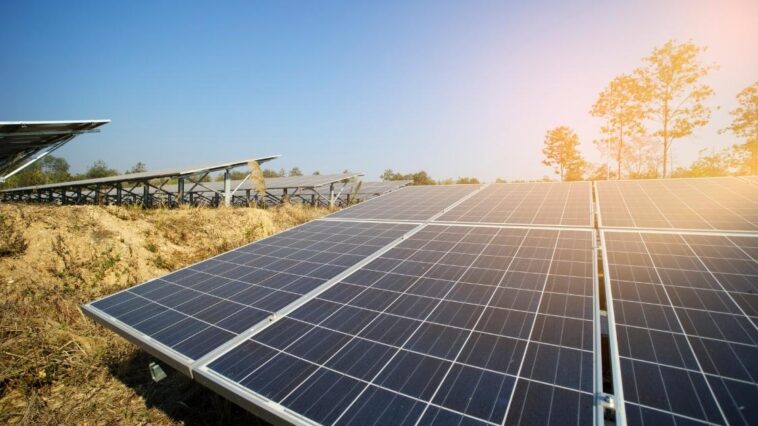 Shell New Energies US LLC will buy Savion LLC, a large utility-scale solar and energy storage developer in the US, from Macquarie’s Green Investment Group. Shell expects this acquisition to help it achieve net-zero emissions in the coming decades.

It is expected that Savion, a solar and energy storage company with more than 130 projects in various stages of development in 26 states, will be purchased by Shell New Energies, the company’s renewable and low-carbon energy subsidiary. For Shell, the majority of customers are utilities and large industrial or commercial organizations.

Wael Sawan, Shell’s Integrated Gas and Renewables and Energy Solutions Director, said in a statement that “As one of the fastest-growing, lowest-cost renewable energy sources, solar power is a critical element of our renewables portfolio as we accelerate our drive to net zero,”

Savion, which was founded in 2019, will be purchased by Shell from Macquaire’s Green Investment Group and will operate within Shell’s renewable energy subsidiary business.

The acquisition is part of Shell’s plan to build an integrated power business in order to achieve its net-zero goals. After determining that its total emissions peaked in 2018 and oil production peaked in 2019, the company revised its net-zero target in February. The company also announced an interim 2030 goal of reducing carbon emissions by 50% from 2016 levels.

Shell said in February that part of its strategy is to scale a low-carbon business by the early 2030s. Shell plans to rebalance its portfolio by investing $2-3 billion in renewables, $3 billion in marketing, $4 billion in integrated natural gas, $5 billion in chemical products, and around $8 billion in upstream. Savion’s purchase will come from a $2-$3 billion renewable energy fund. 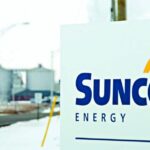 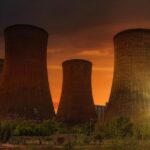