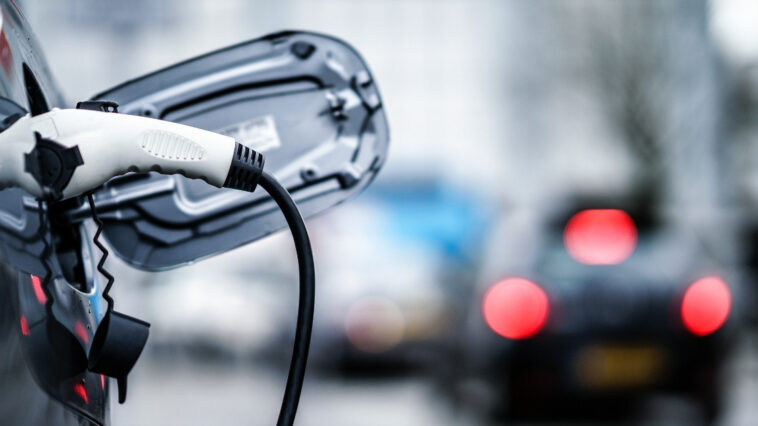 On Monday, the US Department of Energy introduced a new $3 billion program to promote the transition to electric vehicles. The money will go towards battery manufacturing and the supply chain.

U.S. President Joe Biden wants half of all cars sold in the United States to be electric by 2030, which he believes will help unionized manufacturing jobs in critical battleground states, prevent Chinese competition in a rapidly expanding sector, and cut greenhouse gas emissions.

“As we face this Putin price hike on oil and gas, it’s also important to note that electric vehicles will be cheaper over the long-haul for American families,” said the White House infrastructure coordinator, Mitch Landrieu, referring to Russian President Vladimir Putin.

Battery factories will benefit from the funding. Electric buses and EV charging stations were also included in the infrastructure plan, which allocated billions more for the government to acquire and install. Elon Musk, the CEO of Tesla Inc., Mary Barra, the CEO of General Motors, and Jim Farley, the CEO of Ford, have all worked together with the administration.

However, only a small portion of the money will be used to establish new domestic mines to supply the high-demand materials needed to manufacture the batteries. Several of these plans are being held up by environmental and legal reviews ordered by the Biden administration and local opposition.

“These resources are about battery supply chain, which includes producing, recycling critical minerals without new extraction or mining,” said Biden’s national climate adviser, Gina McCarthy. “So that’s why we’re all pretty excited about this.” 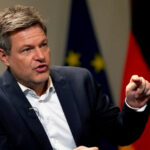 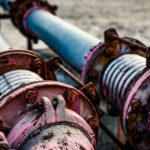