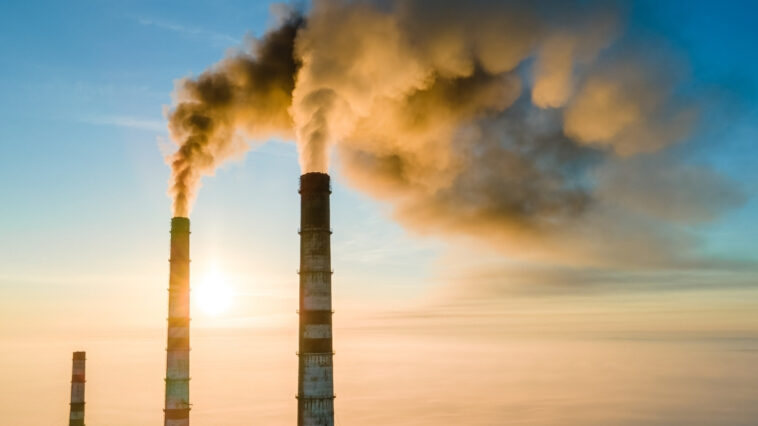 If strict new climate regulations proposed earlier this year by a U.S. regulator are put into place, the carbon footprints of Canada’s biggest oil companies could grow.

The U.S. Securities and Exchange Commission has made a proposal that, if passed, would demand publicly listed businesses to report their total “life-cycle” greenhouse gas emissions. At this point, the initiative has not been passed, and industry representatives and conservative lawmakers are strongly against it.

The regulations apply to public companies in the United States as well as the 230 and more Canadian companies listed on U.S. stock exchanges. Some of these companies include Enbridge Inc., Suncor Energy Inc., Imperial Oil Ltd. and Canadian Natural Resources.

Companies would have to share information about their Scope One and Scope Two emissions, which are the greenhouse gases that are directly caused by a company’s operations, these are also made indirectly by the energy the company buys.

They would also have to inform about their Scope Three emissions publicly, these are all the other greenhouse gasses they make indirectly, for example, customers using their product.

Tima Bansal, Canada’s research chair in business sustainability at the University of Western Ontario’s Ivey Business School, said “the moment we ask companies to report Scope Three, we’re now focusing on the carbon intensity of the product itself.”

At the moment, only a small number of Canadian oil and gas companies are trying to report Scope 3 emissions. However, is very clear that companies would have to report a much bigger carbon footprint to the public if they start sharing these numbers.

“If you do bring in Scope Three disclosure, it becomes apparent really fast where your company is in the decarbonization game,” said Duncan Kenyon, director of corporate engagement with climate change activist group Investors for Paris Compliance. “And then you have to decide what kind of a company you want to be in five years, 10 years or 25 years.” 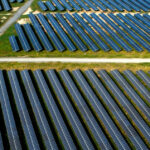 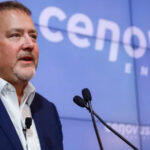