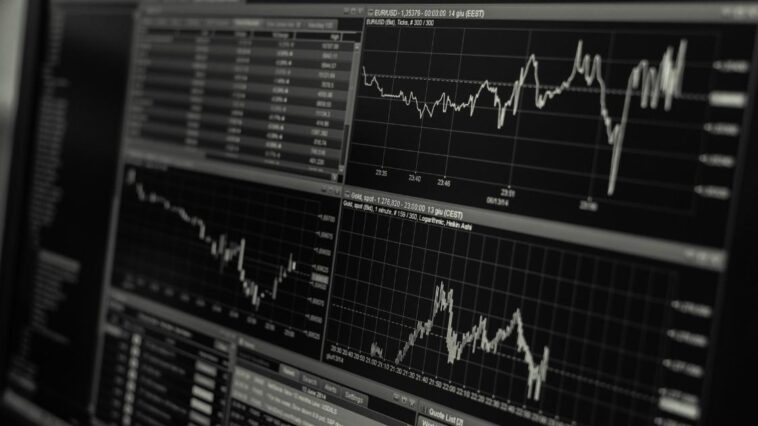 Empire Co. Ltd. (TSX:EMP.A). Up 41 cents to $44.33. Empire Co. Ltd. pulled off a higher profit and sales in its latest quarter despite a challenging retail environment punctuated by higher costs and supply chains bottlenecks.  The parent company of grocery chains Sobeys, Safeway, FreshCo and others topped expectations with a third-quarter profit of $203.4 million, up from $176.3 million a year earlier. The company also reported sales of $7.38 billion, up from $7.02 billion. During a call with analysts Thursday, CEO Michael Medline said supply chain snarls continue to dog the industry. At times the grocer has had to find alternatives to stock its shelves when suppliers couldn’t keep up, he said. Still, same-store sales excluding fuel fell 1.7 per cent compared with elevated sales last year when restrictions directed food dollars away from restaurants toward grocery. In its outlook, Empire said it expects that same-store sales will continue to be negative for the remainder of its 2022 financial year as industry volumes fall compared with the unusually high COVID-19-driven sales levels a year ago.

Transat A.T. Inc. (TSX:TRZ). Up two cents to $4.65. Transat A.T. Inc. felt the pain of the Omicron variant last quarter, but saw bookings rebound as COVID-19 measures eased, leaving the tour operator’s CEO “cautiously optimistic” but wary of skyrocketing fuel prices. Between mid-December and mid-January, cancellations outpaced bookings as the new coronavirus strain mushroomed, reversing an upward sales trend through the fall. The swerve forced the company to cancel 30 per cent of its January flights and prompted a $114-million net loss in the quarter ended Jan. 31, a drop of 89 per cent from losses a year earlier. But reservations began to climb again seven weeks ago, said chief executive Annick Guérard. In fact, bookings during the week of Feb. 15 — when the federal government announced it would roll back testing and self-isolation rules and lift its advisory against international travel — exceeded those from the same period in 2019. On Thursday, Transat reported a net loss attributable to shareholders in its first quarter totalling $114.3 million or $3.03 per diluted share, compared with a loss of $60.5 million or $1.60 per diluted share a year earlier. Revenue for the quarter amounted to $202.4 million, up from $41.9 million.

WSP Global Inc. (TSX:WSP). Up $3.72 or 2.3 per cent to $168.65. WSP Global Inc. is quitting its projects in Russia and will stop seeking out work in that country or Belarus following the invasion of Ukraine and subsequent economic sanctions, the engineering firm said Thursday. WSP has no employees or offices in Russia, Belarus or Ukraine, CEO Alexandre L’Heureux said. Its economic exposure there is expected to be under $1 million. The decision came as WSP reported a year-over-year profit bump of 84 per cent in its fourth quarter and unveiled a three-year strategic plan. The blueprint, which folds into longer-term vision to double in size, aims to boost net revenues by more than 30 per cent and adjusted earnings by 40 per cent by 2024. The company reported profits attributable to shareholders of $136.7 million or $1.08 per share for the quarter ended Dec. 31 compared with a profit of $68.9 million or 61 cents per share a year earlier. Revenue in the firm’s fourth quarter totalled $2.89 billion, up 29 per cent from $2.25 billion in the last three months of 2020. On an adjusted basis, WSP said it earned $1.46 per share, up from an adjusted profit of 82 cents per share a year earlier and beating analysts’ expectations of $1.31 per share by 12 per cent, according to market data firm Refinitiv.

MDA Ltd. (TSX:MDA). Up 55 cents or 6.2 per cent to $9.48. MDA Ltd. says it has won a $269-million contract from the Canadian Space Agency for the next phase of the Canadarm 3 program. The agreement for Phase B of the program will see MDA complete the preliminary design of the robotics system. Canadarm 3 is part of the NASA-led Gateway project to establish a space station in lunar orbit. MDA says it will be a highly autonomous system capable of maintaining itself and making decisions with minimal human intervention. The contract follows MDA’s completion of Phase 0 and Phase A, which established the technical requirements needed for the system. MDA says the design work is expected to be completed over the next 17 months. 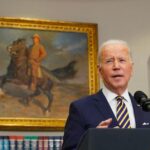 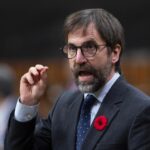