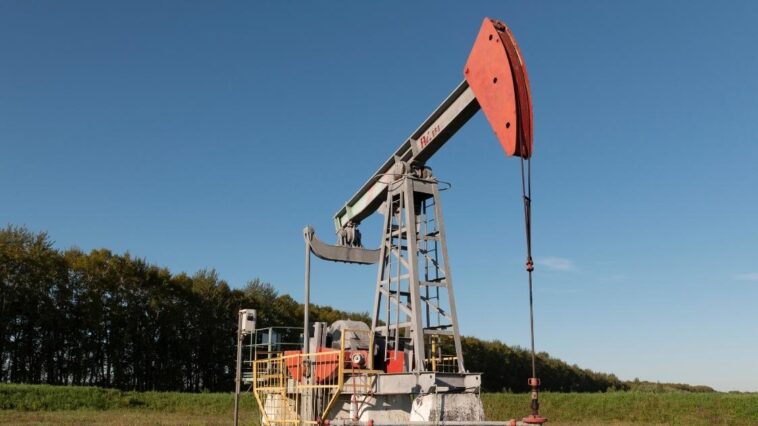 According to a new report, Canada’s four major oil and gas-producing provinces put at least $2.5 billion in total towards subsidies for the fossil fuel industry in the last fiscal year. The International Institute for Sustainable Development (IISD) says the subsidies undermine the federal government’s goal of hitting net-zero emissions by 2050.

The Winnipeg-based climate think tank examined fiscal support measures in British Columbia, Alberta, Saskatchewan, and Newfoundland and Labrador in the 2020-2021 fiscal year, basing its figures on publicly available data. It found Alberta doled out the most in subsidies at $1.3 billion, followed by B.C. at $765 million, Saskatchewan at $409 million, and Newfoundland and Labrador at $83 million.

The IISD says these figures are conservative, as some identified programs did not include specific data on fossil fuel, and therefore could not be included in its totals. The study’s authors say the value of fossil fuel-focused subsidies is “likely much higher”.

“Fossil fuels are the biggest cause of Canada’s climate pollution, and subsidies drive up oil and gas production and use,” Vanessa Corkal, lead author of the IISD report, wrote in a press release accompanying the report on Tuesday. “Provinces need to stop using these subsidies to delay the energy transition that’s already underway, and instead seize the benefits of proactively building a cleaner economy.”

According to the IISD, only B.C. and Newfoundland and Labrador have set emissions reduction targets. Alberta has no formal climate action plan, while Saskatchewan’s policies are limited to short-term goals for oil and gas.

All four provinces included in the report provided significant additional fiscal support to the oil and gas industry in response to COVID-19, according to the IISD, especially in the first year of the pandemic. Royalty relief programs, tax exemptions, and direct spending are among the most common examples, the report notes.

Canada’s oil and gas sector was among the hardest hit by the economic fallout from COVID-19, as global demand from transportation fuel collapsed under stay-at-home orders. However, rising global energy prices have benefited many Canadian oil and gas producers over the last year. Several of the largest companies have reported surging cash flows in recent quarters, and rewarded shareholders with increased dividends and share buyback programs.

“As COVID-19 unfolded, new related tax exemptions were significant contributors to provincial subsidies,” Corkal wrote in the report. “It remains to be seen how they will be phased out or decreased in 2022 and beyond.”

The IISD says the four provinces included in the report have provided at least $1.5 billion in fossil fuel subsidies in fiscal 2021-2022, as of December 2021. The think tank says full data for this period is not yet available. 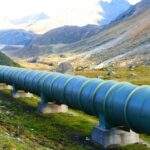 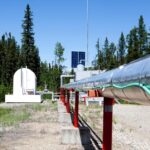