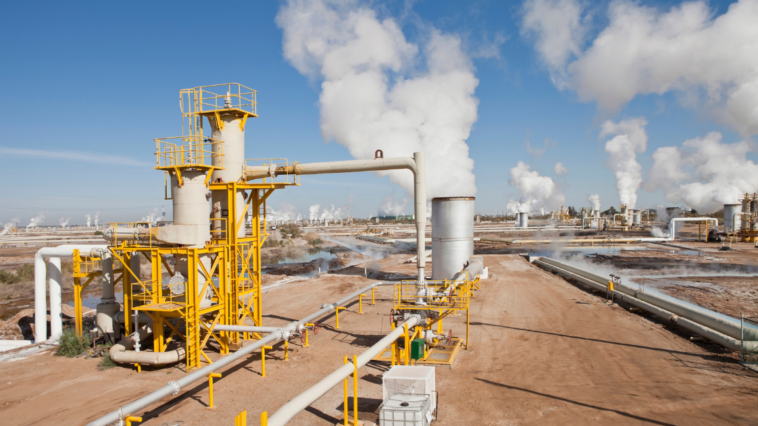 Oil, natural gas and renewable power producers will boost Canada’s energy-heavy benchmark stock index, as economic weakness in Europe and the U.K. weighs on this country’s technology and industrial shares.

That’s the take from a new CIBC Capital Markets analysis of Canadian exposure to Europe and the U.K. economies as soaring energy prices due to Russia’s war in Ukraine fuel inflationary pressures.

CIBC found only about 12 percent of the revenues of S&P/TSX Composite Index (^GSPTSE) members come from the two regions. Financials and energy are the two largest components of the index.

“While the inflation and economic situation in Europe and the U.K. remain difficult, the overall impact on the S&P/TSX is likely to be slightly positive, though very stock specific,” analysts wrote in a report published on Wednesday.

With major economies looking to cut reliance on Russian energy imports, CIBC highlights Canadian renewable producers including Northland Power (NPI.TO) and Boralex (BLX.TO), both of which it deems likely to be part of the energy “solution” in Europe.

Technology and industrials are the S&P/TSX sectors most at risk from worsening economies across the Atlantic, according to CIBC. The bank says Europe and the U.K. represent about a quarter of revenue for these companies. Nuvei (NVEI.TO), CGI (GIB-A.TO)(GIB), and Constellation Software (CSU.TO) were found to have the greatest portion of sales from those regions.

Among the industrials, CIBC says Brookfield Business Partners (BBU-UN.TO)(BBU) stands out among names with the greatest exposure to Europe and the U.K., with 56 percent of revenue coming from those areas. CIBC also notes engineering firm SNC Lavalin (SNC.TO) and Bombardier’s (BBD-B.TO) 39 percent and 26 percent reliance on cross-Atlantic sales, respectively. 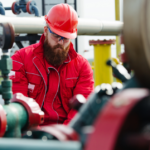 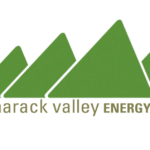