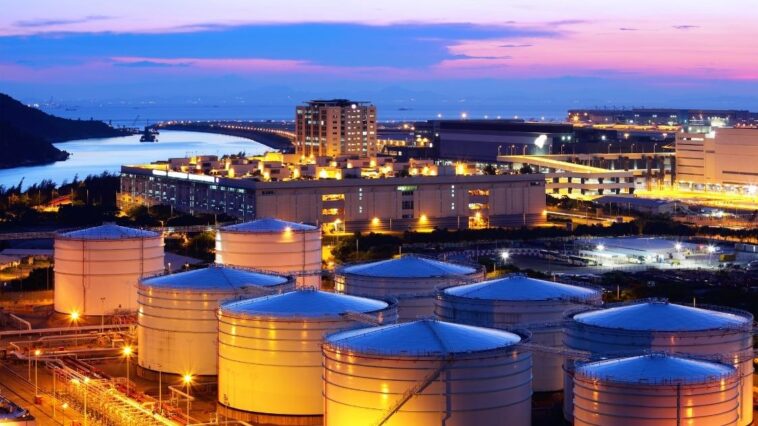 The U.S. Department of Energy (DOE) today announced up to $32 million in funding toward the research and development of new monitoring, measurement, and mitigation technologies to help detect, quantify, and reduce methane emissions across oil and natural gas producing regions of the United States. After carbon dioxide, methane is the most abundant greenhouse gas (GHG) warming our planet, and methane emissions contribute significantly to the GHG intensity of natural gas. The projects awarded through this funding opportunity announcement (FOA) will help ensure an efficient, resilient, and leak-tight U.S. natural gas infrastructure, while supporting President Biden’s national goal to cut global methane emissions by 30% from 2020 levels by 2030.

“Methane is more destructive than carbon dioxide to our health and environment, so it’s crucial we develop solutions to identify and mitigate leaks at their source,” said U.S. Secretary of Energy Jennifer M. Granholm. “Today’s funding bolsters DOE’s efforts to advance next-generation technologies and systems to help make the natural gas infrastructure leak-tight, which will dramatically reduce methane emissions across the country and deliver cleaner air for all.”

The Biden-Harris Administration has launched an ambitious, whole-of-government initiative to significantly redouble our national efforts to reduce greenhouse gas emissions. Fuel switching from coal over to natural gas can roughly cut carbon dioxide emissions in half, but to a much lesser extent, if the natural gas supply chain is not leak-tight.

The United States has more than two million active, abandoned, or repurposed wells, as well as its oil and natural gas pipeline network, compressor stations, and other oil and gas infrastructure that emit approximately 8 million tonnes of methane annually (equivalent to 200 million tonnes of carbon dioxide—the amount of annual carbon dioxide emissions from 400,000 vehicles). Significant progress has been made over the past decade for detecting and quantifying methane emissions at the source using surface-based technologies like hand-held measurement devices and vehicle-based detection sensors, but these technologies cannot quickly assess large areas. Other technologies, such as atmospheric sensing equipment, attached to satellites or manned and unmanned aircraft, can better estimate the volume of methane emissions across wide areas, but these measurements are typically less accurate than surface-based methods. 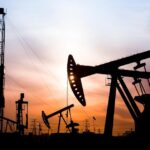