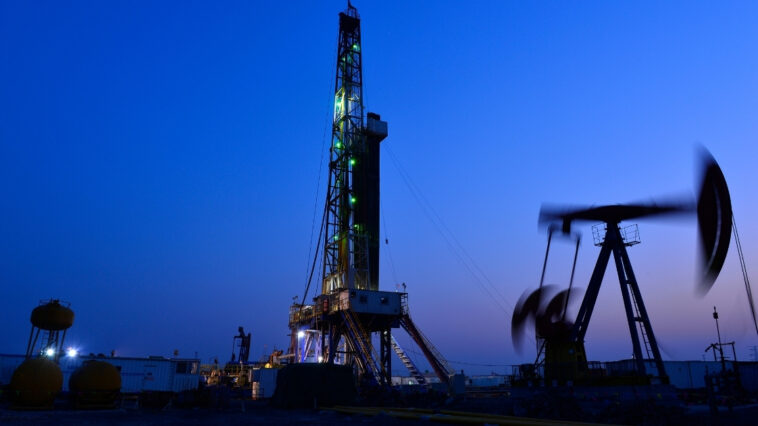 A group of environmentalists sued the Biden administration this week with the goal of stopping more than 3,500 permit applications from oil and gas companies to drill on federal property.

As claimed by the group, these drilling permits in Wyoming and News Mexico violate federal rules, specifically the Endangered Species Act, due to climate-changing carbon dioxide emissions.

Another attempt by environmentalists to put pressure on the administration to stop providing drilling permits. President Joe Biden’s campaign promise of suspending new federal land drilling was blocked by court challenges from GOP-led states and the industry.

The lawsuit against the Bureau of Land Management was filed on Wednesday in the District Court of Washington, D.C. by the Center for Biological Diversity, WildEarth Guardians, and the Western Environmental Law Center.

Brett Hartl, government affairs director at the Center for Biological Diversity, recently said in a statement: “Fossil fuels are driving the extinction crisis, and the Bureau of Land Management is making things worse by failing to protect these imperilled species.”

Biden’s administration has pushed corporations to boost drilling due to rising energy prices, claiming that they may generate more by using some of the 9,000 permits that are now unused and available. It is expected that the administration would conduct an auction of drilling leases in several states this month.

The oil and gas industry argues that environmentalists have numerous opportunities to file lawsuits during many stages of preparation before an oil and gas permit on federal land is given.

“They’re trying to use the courts to deny Americans energy and drive up prices because they can’t convince Congress to change the law,” said Kathleen Sgamma, president of the Western Energy Alliance, in a statement. “Shutting down federal oil and natural gas does nothing to address climate change, but merely shifts the production to private lands or overseas.”

Environmentalists claimed that the Bureau of Land Management had violated the National Environmental Policy Act by refusing to consider the environmental impact of the licences it had approved.

“The Bureau of Land Management has admitted that continued oil and gas exploitation is a significant cause of the climate crisis, yet the agency continues to recklessly issue thousands of new oil and gas drilling permits,” said climate and energy program director with the Western Environmental Law Center, Kyle Tisdel. 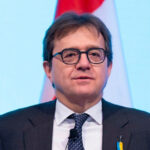 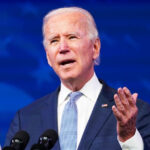