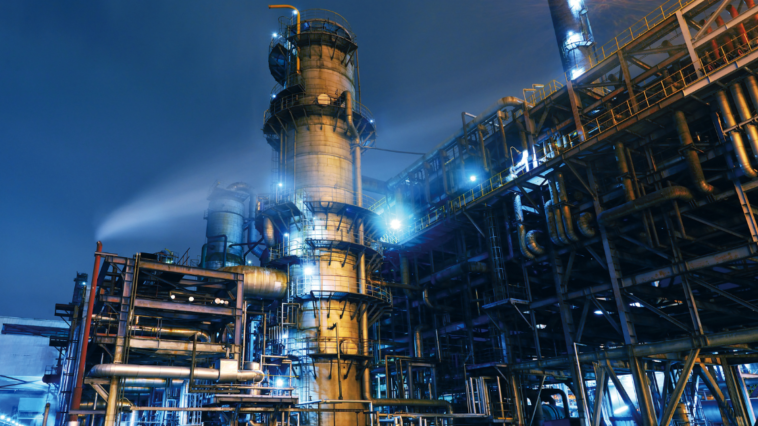 On Friday, Rosneft’s German subsidiary was placed under trusteeship, granting Germany’s federal regulator control over the PCK refinery in Schwedt, a critical supplier of fuel for Berlin.

Rosneft Deutschland has challenged Germany’s willingness to comply with European Union sanctions that demand a stop to all oil imports from Russia by the end of the year as punishment for Russia’s invasion of Ukraine.

“With the trusteeship, the threat to the security of energy supply is countered and an essential foundation stone is set for the preservation and future of the Schwedt site,” said Germany’s economy ministry.

The Federal Network Agency, a regulator in Germany, has taken control of Rosneft Deutschland after the company’s original owner said they lacked the legal power to provide instructions. Rosneft Deutschland is responsible for around 12% of Germany’s oil processing capacity.

Germany’s energy sector has been struggling as a result of the conflict in Ukraine, and taking control of Rosneft Deutschland is the latest attempt by the German government to stabilize the sector.

Before Friday’s announcement, German government sources had suggested that all Russian oil supplies could be stopped.

On Friday, the ministry announced a set of steps designed to guarantee the refinery’s access to oil through alternative routes. The government stated on Friday that they had taken measures to guarantee the refinery had access to oil via alternate pipelines. The Federal Network Agency will also acquire Rosneft Deutschland’s shares in the Karlsruhe-based MiRo refinery and the Bayernoil refinery in Vohburg.

Is still unclear who could take over for Rosneft as operator of Schwedt refinery. Shell has long wanted to sell its 37.5% share of Schwedt. 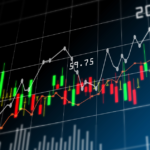 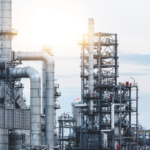