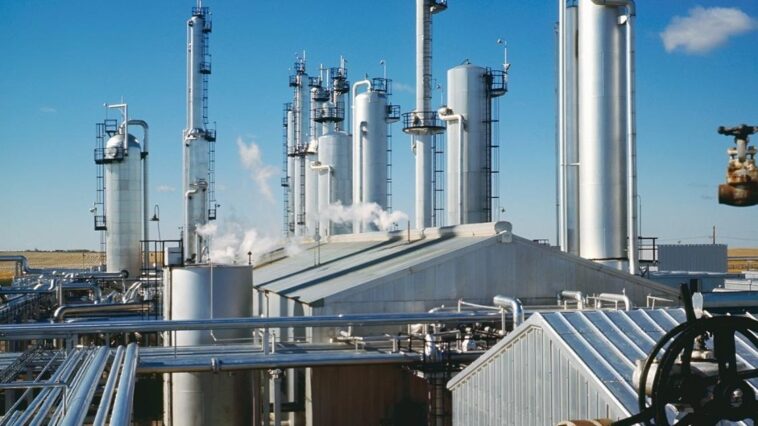 According to the head of the International Energy Agency, Russia’s government-owned gas provider Gazprom is mostly to blame for driving up gas prices and decreasing storage capacity in Europe’s gas market.

Executive director of IEA, Fatih Birol said Russia may deliver up to a third more gas over existing pipelines. That’s around 10% of daily use in Europe, according to industry executives, to avoid a major shortage in case of very cold weather.

“In terms of European gas … we believe there are strong elements of the tightness in European gas markets due to Russia’s behaviour,”

Birol also added “Contrary to other pipeline supporters, such as Norway, Algeria and Azerbaijan, which increase their supplies to Europe, Gazprom reduced its exports to Europe by 25%” in the fourth quarter compared with a year ago “despite high market prices.”

He further claimed that German gas costumers were reselling Russian gas to Poland and Ukraine rather than meeting domestic demand. Less renewable energy, cold winter and high summer demand for liquid gas exports from Asia are some of the factors that contributed to Europe’s low gas reserves.

Birol resisted telling reporters on the call that Russia was using gas to impose political pressure on Western Europe. Russia has deployed large numbers of troops near its border with Ukraine and demanded that Ukraine be permanently excluded from NATO. In addition, it wants German and European Union authorities to approve its freshly built Nord Stream 2 pipeline, but Ukraine, Poland, and the US oppose it.

“I would also note that today’s low Russian gas flows to Europe coincide with heightened geopolitical tensions over Ukraine. I just wanted to highlight this coincidence.” said Fatih Birol.

Underground gas storage is just 50% full, compared to a historical average of 70% at this time of year. This has driven up gas prices, a business opportunity lost by Russia’s state-owned supplier Gazprom. “Uncertainty over price and supply remains high, with most of the heating season still to come,” Birol said.

He claimed that Gazprom was responsible for half of Europe’s gas storage shortfall, despite the fact that the corporation only owns 10% of Europe’s storage capacity. 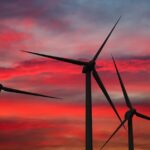 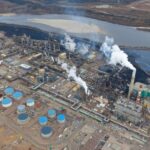