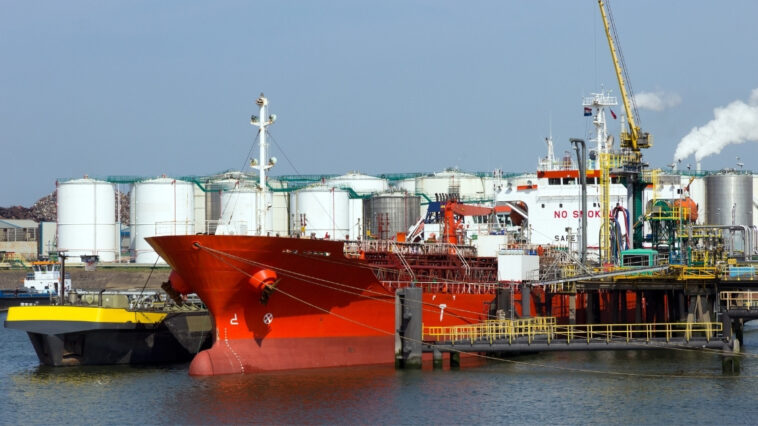 On Monday, the executive director of the International Energy Agency, Fatih Birol, discussed the current issues confronting the global oil markets, emphasizing the significant impact Chinese demand might have in the upcoming months.

In a recent interview, Birol provided a stark view of the current scenario, describing oil prices as “very high.”

“They are risky for economic recovery around the world, but especially in the importing countries in the emerging world,” he said. “It’s a big risk, together with the food prices being very, very high, and I think that it may well trigger us, the world … step by step to a recession.”

The price of Brent crude is currently at about $113 a barrel due to rising geopolitical tensions following Russia’s invasion of Ukraine and ongoing supply issues.

“Otherwise, we have only one hope that we don’t have big trouble in the oil markets in summer, which is hoping … that the Chinese demand remains very weak.”

Due to strict Covid-19 lockdowns in China, demand for oil has decreased in recent months, which has put the country’s economy at risk.

“We will have a very difficult summer around the world” if China returns to its normal oil consumption and demand, said Birol. 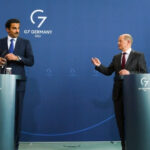 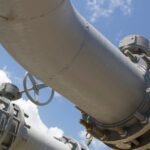