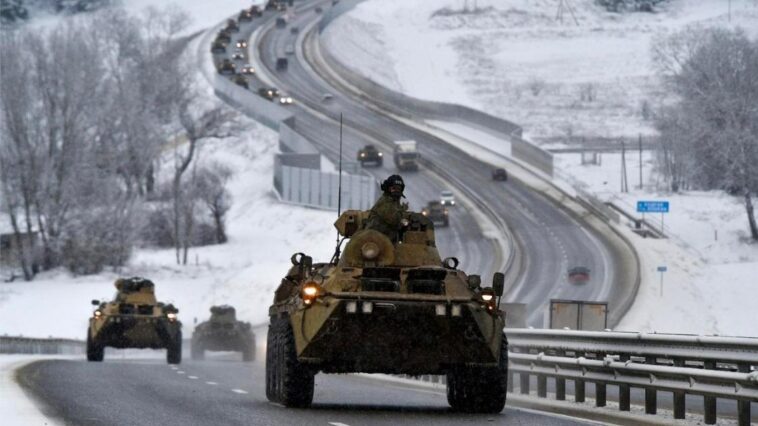 A convoy of Russian armored vehicles moves along a highway in Crimea, Tuesday, Jan. 18, 2022.

President Biden administration officials said on Tuesday that the U.S. is in contact with large energy-producing countries and corporations throughout the world about a possible diversion of resources to Europe if Russia invades Ukraine.

Officials would not specify the countries or corporations they were in talks with to guarantee a continued flow of energy into Europe for the remainder of the winter, but they said they covered a wide range of sources, including sellers of liquefied natural gas (LNG).

“We’ve been working to identify additional volumes of non- Russian natural gas from various areas of the world; from North Africa and the Middle East to Asia and the United States,” said an administration official. “Correspondingly, we’re … in discussions with major natural gas producers around the globe to understand their capacity and willingness to temporarily surge natural gas output and to allocate these volumes to European buyers,”

According to the companies contacted, global gas supplies are in short supply and there is nothing that can be done to replace big volumes of Russian gas, complicating the U.S. plan.

Around 100,000 Russian troops have been sent to Ukraine’s border by Russia’s order, putting Ukraine on high alert to be prepared for a military attack following the 2014 takeover of Crimea.

Even while the Russian government has denied any intentions for an invasion, Moscow has pointed to the West’s response as proof that Russia is the intended victim of aggression, not the aggressor. 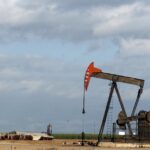 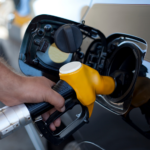