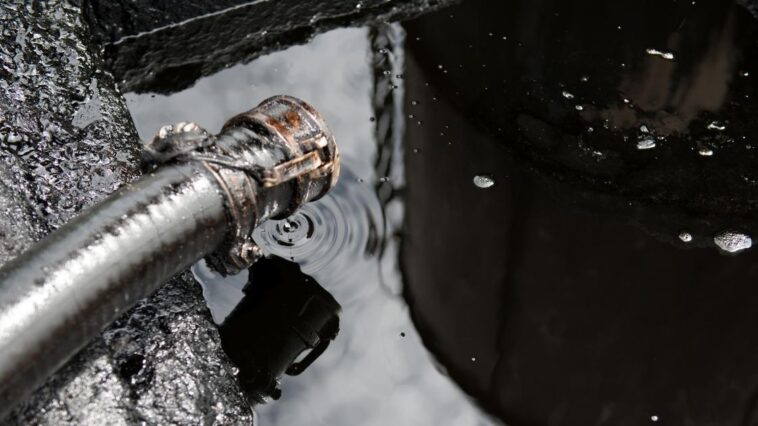 It was a significant increase of 185,000 barrels a day from the week before in the crude oil imports to the United States. Crude oil imports have increased by 10.7% over the last four weeks compared to the same period last year, averaging around 6.2 million barrels per day.

During the week ending January 7, 2022, crude oil refinery inputs in the United States averaged 15.6 million barrels per day, 293,000 barrels per day fewer than the previous week’s average. Last week, refineries ran at 88.4% of their maximum capacity. 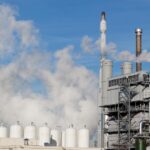