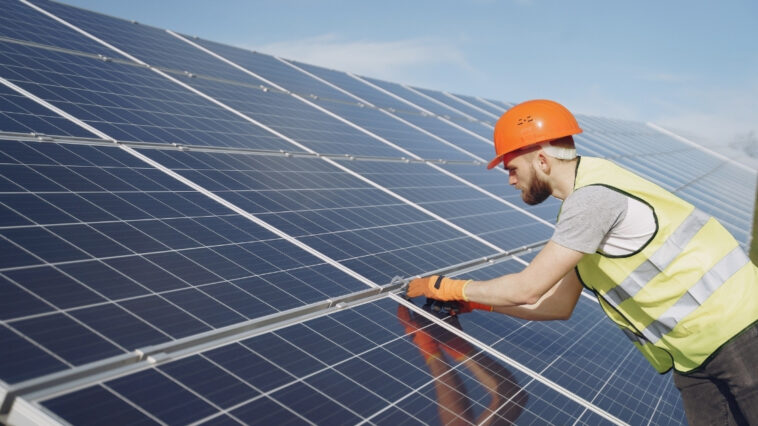 Global supply chain issues and the potential of new U.S. tariffs on panel imports from Southeast Asia are causing a significant slowdown in project instals in the U.S. solar industry this year.

U.S. power firm Southern Co. announced on Thursday that roughly a gigawatt of its proposed solar energy projects would be delayed by a year.

The Biden administration’s climate ambitions, which include decarbonizing the U.S. power sector by 2035 via broad use of wind and solar energy, could be endangered if the solar industry’s growth slows down.

On Thursday, Energy Secretary Jennifer Granholm, told a congressional budget hearing: “I share your deep concern about this.” She also talked about the dangers of increasing tariffs on solar installations.

It was reported on a conference call with Southern’s CFO, Daniel Tucker that Georgia Power had obtained regulatory approval last week to postpone many solar projects by a year.

According to a regulatory document, the delay to November 2024 relates to five planned solar installations in Georgia that total 970 megawatts of capacity. To put in perspective, about 184,000 houses can be powered with this amount of energy.

US solar developers are dealing with rising prices for components, labour, and freight as the global economy recovers from the pandemic. Tariff concerns have added to these concerns. 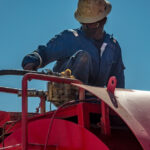 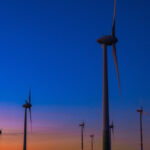