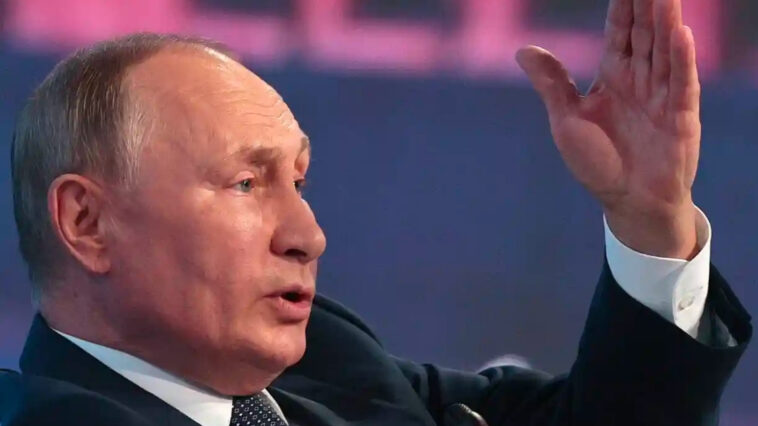 On Wednesday, Russia’s President Vladimir Putin once again threatened to cut off all supplies to Europe, leaving them to “freeze” as he stated.

Europe has been struggling to replenish energy storage in preparation for winter due to Russia’s past decision to stop gas supplies to the rest of the continent, claiming technical issues on the Nord Stream 1 pipeline.

Putin informed business leaders in Vladivostok that Russia could still choose to tear up existing supply contracts as a response to the EU’s attempts to establish price caps on Russian energy imports.

“Will there be any political decisions that contradict the contracts? Yes, we just won’t fulfill them. We will not supply anything at all if it contradicts our interests,” said Putin at the Eastern Economic Forum.

“We will not supply gas, oil, coal, heating oil — we will not supply anything,” he said. “We would only have one thing left to do: as in the famous Russian fairy tale, we would let the wolf’s tail freeze.”

With Putin’s threatening to cut off all supplies, energy rationing in Europe this winter is more likely than ever.

The European Union has requested its member for a 15% reduction in gas consumption throughout fall and winter, however, this may not be enough to prevent further gas consumption limitations.

European Commission President Ursula von der Leyen said that the situation is “extraordinary… because Russia is an unreliable supplier and is manipulating our energy markets.”

She stated that the Commission would immediately propose measures to aid consumers, such as a mandatory target for lowering electricity use during peak hours, a restriction on revenues of companies producing electricity with low costs, and other proposals to share the burden of energy price increases.

“Oil and gas companies have also made massive profits. We will therefore propose a solidarity contribution for fossil fuel companies. Because all energy sources must help address this crisis.”

On Friday, energy ministers from the European Union will get together to discuss about the Commission’s plans. 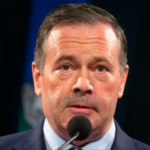 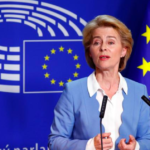