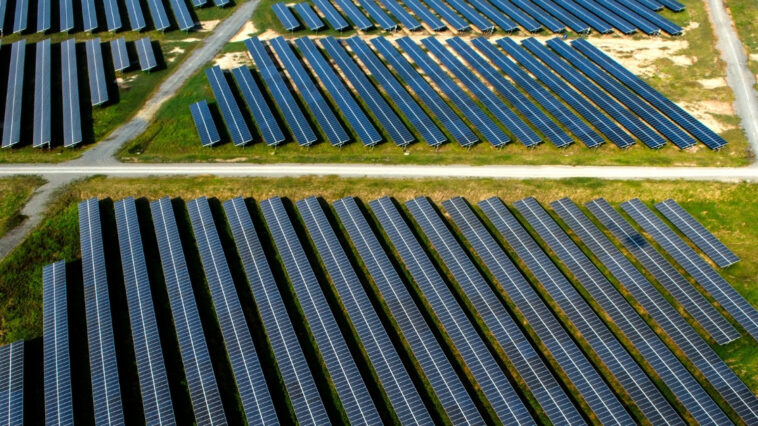 Recurrent Energy developed and built the Sunflower Solar Station for Entergy Mississippi, which will own it for the life of the facility. The Sunflower project is one of the first utility-scale solar projects to be constructed under a Build Transfer Agreement (BTA) in the United States. Recurrent Energy signed a BTA with Entergy Mississippi in 2018 designating the regulated utility to own the Sunflower project when it reached commercial operation. The BTA was approved unanimously by the Mississippi Public Service Commission in April 2020.

“It’s a historic day for Entergy Mississippi, our customers and our state,” said Haley Fisackerly, Entergy Mississippi president and CEO. “Powering communities is the heart of our business, and this power station does that in several ways—by providing clean, green power to customers, a hedge against rising natural gas prices, and giving industries with renewable energy goals an incentive to locate or expand operations in our state.”

“We are proud to have completed the largest solar project in Mississippi on behalf of Entergy in a way that has supported Mississippi businesses and paved the way for more renewable energy in the state,” said Dr. Shawn Qu, Chairman and Chief Executive Officer of Canadian Solar. “Sunflower is our first build-own-transfer project and our first project in Mississippi. We look forward to supporting the growth of solar throughout the southeast United States and repeating this model, which provides additional value for our customers.”

The Sunflower project is the first plant in what will be the largest expansion of renewable power in the state’s history. Under a program called EDGE, for “Economic Development with Green Energy,” Entergy Mississippi plans to replace some aging natural gas plants with 1,000 megawatts of renewable energy over the next five years.

The Sunflower project employed Mississippi vendors and construction workers. Attala Steel Industries, based in Kosciusko, supplied 2,475 tons of steel for foundations. Additionally, A-1 Kendrick Fence Company, based in Jackson, installed the perimeter fence. More than half of the labor hours spent on the project’s construction were from workers local to the area and surrounding counties. Signal Energy LLC served as the EPC provider.

The emissions-free, renewable energy plant sits on approximately 1,000 acres in Sunflower County and connects to Entergy’s transmission grid in Ruleville. The plant is a single-axis tracking photovoltaic power generator with 272,000 PV modules.

Canadian Solar was founded in 2001 in Canada and is one of the world’s largest solar technology and renewable energy companies. It is a leading manufacturer of solar photovoltaic modules, a provider of solar energy and battery storage solutions, and a developer of utility-scale solar power and battery storage projects with a geographically diversified pipeline in various stages of development. Over the past 20 years, Canadian Solar has successfully delivered around 71 GW of premium-quality, solar photovoltaic modules to customers across the world. Likewise, since entering the project development business in 2010, Canadian Solar has developed, built, and connected over 6.6 GWp in over 20 countries across the world. Currently, the company has 800 MWp of projects in operation, 5.3 GWp of projects under construction or in backlog (late-stage), and an additional 18.5 GWp of projects in the pipeline (mid- to early- stage). Canadian Solar is one of the most bankable companies in the solar and renewable energy industry, having been publicly listed on the NASDAQ since 2006. 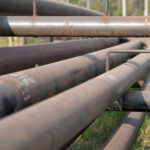 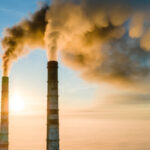