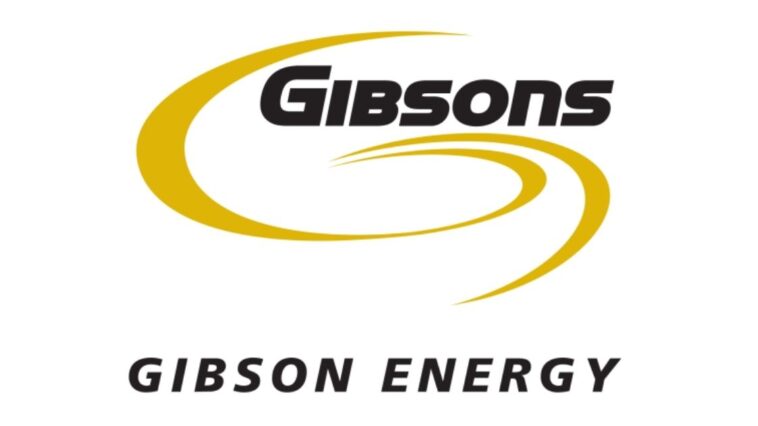 Gibson Energy Inc. announced today that it has received the top “AAA” rating from MSCI ESG Ratings, being only one of three companies globally in the Oil & Gas Refining, Marketing, Transportation & Storage industry and the only company in North America in that industry, to receive this leadership rating.  In addition, building on its recognized sustainability efforts, the Company is pleased to announce an ambitious Net-Zero by 2050 target, which will become the Company’s long-term, overarching climate and GHG emission goal.

“Being a leader as the world transitions to a climate-resilient future is a critical role Gibson is committed to take for our country, business, shareholders and community,” said Steve Spaulding, President and Chief Executive Officer.  “We have a responsibility to ensure a healthy economy is maintained while doing our part in limiting the rise of global temperatures.  This can and will be accomplished through sustainable development.  This ultimate leadership recognition by MSCI ESG Ratings, which is one of the largest providers of ESG data and analysis, as well as the leadership ratings received from other global rating agencies recognizes our accomplishments to date and the foundation we have laid for our credible path to achieve Net Zero Scope 1 and 2 greenhouse gas emissions across our entire business by 2050.”

Gibson’s climate and GHG emissions targets are now as follows:

Progress to Date
Gibson has already made meaningful progress in reducing its GHG emissions, including its recent investment in thermal heat exchanger technology at the Moose Jaw Facility as part of a recent $20 million expansion, resulting in a reduction in emissions intensity on a per barrel basis of over 10%. Continuing its focus on improving the emissions profile of the Moose Jaw Facility, the Company has also allocated capital within its 2021 budget to further reduce its emissions intensity by switching from a feedstock-based fuel supply to natural gas and continues to consider the impact of GHG emissions as part of its capital review processes for any capital investment opportunity.

Inaugural TCFD Report and Incremental Disclosures
As part of its focus on reducing GHG emissions and addressing the impacts of climate change and the energy transition on the Company, Gibson has published its inaugural Task Force on Climate-Related Financial Disclosure Report (“TCFD Report”). The TCFD Report also includes Gibson’s climate scenario analysis aligned to the International Energy Agency’s Stated Policies and Sustainable Development Scenarios. The results of the scenario analysis affirm Gibson’s confidence that it will be able to adapt to changes in the external market and remain resilient through the various paths that the energy transition may take.

The TCFD Report also contains updated sustainability data guided by the Sustainability Accounting Standards Board (SASB) standards for the Midstream and Refining & Marketing industries and by the Global Reporting Initiative (GRI) Core option and takes into consideration the United Nations Sustainable Development Goals.

About Gibson
Gibson Energy Inc. (“Gibson” or the “Company”) (TSX: GEI), is a Canadian-based liquids infrastructure company with its principal businesses consisting of the storage, optimization, processing, and gathering of liquids and refined products.  Headquartered in Calgary, Alberta, the Company’s operations are focused around its core terminal assets located at Hardisty and Edmonton, Alberta, and include the Moose Jaw Facility and an infrastructure position in the U.S. 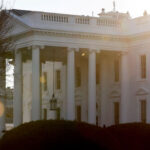 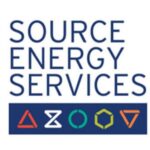