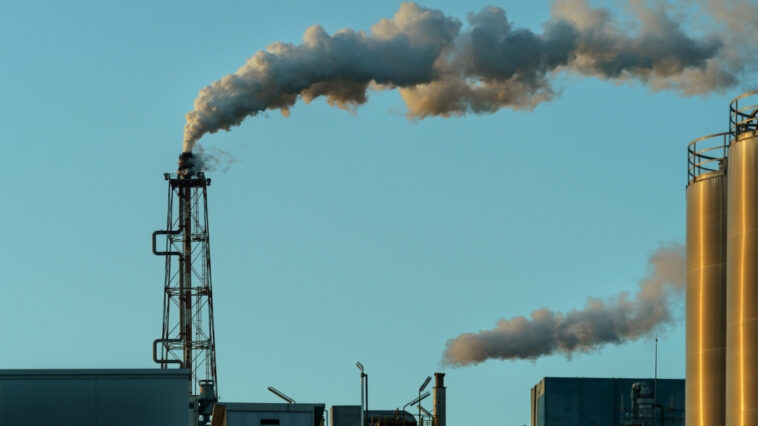 The Honourable Steven Guilbeault, Minister of Environment and Climate Change, today issued a statement following Canada’s submission to the United Nations of its 2022 National Inventory Report on GHG Emissions.

“When it comes to fighting climate change, progress happens step by step. And with this year’s report to the United Nations, we can see that Canada is moving in the right direction.

“This year’s report to the United Nations shows Canada’s greenhouse gas emissions dropped by 66 megatonnes in 2020, which is almost 9 percent of Canada’s total emissions and equivalent to taking 20 million cars off the road. It shows the potential of reducing pollution across this country and fighting the worst effects of climate change.

“This is the first report that tracks the impacts of the pandemic on emissions in Canada. For example, the 27-megatonne drop in transportation emissions is in large part due to the fact many people stopped driving and flying during provincially mandated lockdowns. So we must be mindful that overall emissions are likely to rebound to a degree as Canada’s economy roars back to life.

“Nonetheless, there are also real signs of progress within the data.

“Secondly, this year’s report shows that our government’s work to reduce methane emissions is already paying off and we are on track to meet our goal to reduce methane from the oil and gas sector by 40 to 45 percent below the 2012 level by 2025. Methane is a particularly harmful greenhouse gas that is 86 times more potent than carbon dioxide. Improvements in measurements and methodologies also led to a revision of previous emissions, concluding Canada had actually decreased by 2 megatonnes in the previous year. This means 2020 is the second year in a row we saw an absolute decline in emissions in Canada.

“Thirdly, this report confirms the continued decoupling taking place between Canada’s economy and its emission performance. In other words, Canada is showing the world how we can do more while polluting less. As Canada’s economy has grown, the emission intensity of the entire economy has declined by 39 percent since 1990 and is continuing on this same trajectory. In our Government’s recently launched Emissions Reduction Plan, we have set out an ambitious suite of new measures and investments that will help accelerate emissions reductions in each and every sector. This year’s report demonstrates that our approach is both ambitious and achievable. The drop in emissions in 2020 shows the potential to reduce the combustion of fossil fuels and how accelerating the switch to electric vehicles, green building retrofits, and other clean technologies will help Canada achieve its net-zero targets—and we have a plan to do all this.

“The National Inventory Report shows the latest data in our fight against climate change. And it is yet more evidence that our plan to deliver clean air, good jobs, and a strong economy is keeping Canada on the right track.” 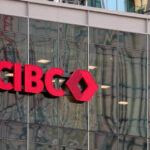