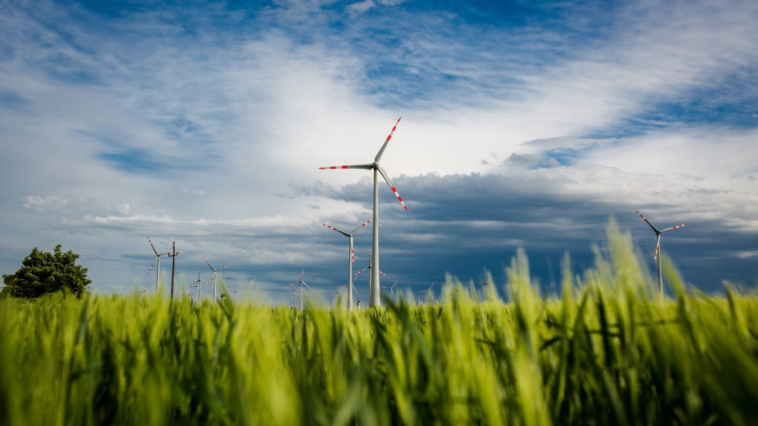 The Government of Canada is committed to working in collaboration with Indigenous partners, the energy and electricity sectors, and renewable energy leaders across Canada to tackle climate change, accelerate the transition to clean energy and create impactful and local economic opportunities.

Today, Brendan Hanley, Member of Parliament for the Yukon, on behalf of the Honourable Jonathan Wilkinson, Minister of Natural Resources, announced a grant of $164,000 for Affinity North to establish a negotiations program that will seek to advance Indigenous leadership in the energy sector through workshops and dialogue with key First Nations leaders, lawyers, negotiators and others.

The program will work to maximize impact while reflecting Indigenous perspectives in its delivery. Workshops are scheduled for late 2022 and early 2023.

Affinity North and its partners also contributed to the project, bringing the total investment to over $200,000.

Federal funding for this project is provided through Natural Resources Canada’s Clean Energy for Rural and Remote Communities program, a $453-million program that strives to reduce reliance on diesel in rural and remote communities by deploying and demonstrating renewable energy projects, encouraging energy efficiency and building local skills and capacity. The program is part of the government’s Investing in Canada plan, a more than $180-billion investment in public transit projects, green infrastructure, social infrastructure, trade and transportation routes, and Canada’s rural and northern communities.

To support Indigenous, rural and remote communities as they transition to clean energy, the Government of Canada has also created a single-window approach to access resources and energy funding. Building on reconciliation efforts, an Indigenous Council is being formed that will guide the programming and project approval process.

“Across the country, Indigenous communities are leading the way in transitioning to clean energy. The Government of Canada is pleased to be working in close partnership with First Nations, Métis, and Inuit peoples to increase this engagement in the energy sector. The funding announced today is a step forward toward a more inclusive and equitable low-carbon economy.” 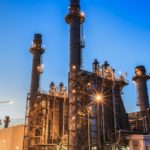 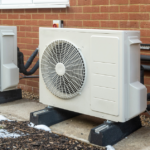