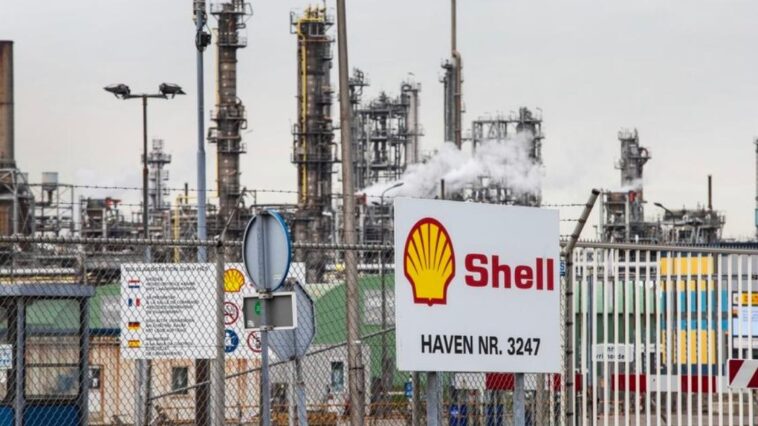 Since its beginning, Shell’s Quest plant in Alberta has been promoted as an example of how Carbon Capture and Storage (CCS) is functioning to drastically cut greenhouse gas (GHG) emissions from the oil sands. However, according to a recent study, the facility is actually emitting more greenhouse gas emission than it captures.

Last week, the group Global Witness published an investigation showing that even thought the pant has prevented 5 million tonnes of carbon dioxide from being emitted into the environment since 2015, they also released 7.5 million tonnes of greenhouse gases in the same time period. That’s equal to 1.2 million gasoline cars footprints.

According to the report, only 48 percent of the plant’s carbon emissions were caught. Which is far from the industry’s promise of a 90% carbon capture rate.

Shell emailed CNBC calling Global Witness’ report “simply wrong” and that the Quest plant was built to capture about a third of carbon dioxide emissions.

Although CCS has been repeatedly criticized as a climate solution, researchers, campaigners, and environmental advocacy groups have argued that not only have these techniques had a history of failure, but supporting these initiatives prolongs our dependence on the fossil fuel industry and draw attention away from a much-needed shift to renewable sources.

“Oil and gas companies’ promotion of fossil hydrogen is a fig leaf for them to carry on with their toxic practices – the extraction and burning of fossil fuels,” said senior gas campaigner at Global Witness, Dominic Eagleton.

“The single best way for companies like Shell to help tackle the climate crisis is to phase out all fossil fuel operations, rather than find ways to hide their climate-wrecking activity behind false solutions.”

Global Witness also said the results are likely to give a “severe blow” to fossil hydrogen supporters who are calling for additional public funds to boost its usage, adding that $654 million of the $1 billion expenses of Shell’s Quest facility came from Canadian government subsidies.

“Governments cannot let the wool be pulled over their eyes to invest vital public funds in projects that will not deliver what’s needed to avert climate disaster. Instead, they should use that money to end our reliance on fossil fuels and direct it towards renewable alternatives,” said Eagleton. 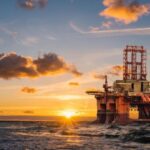 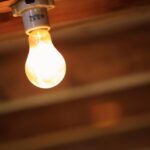