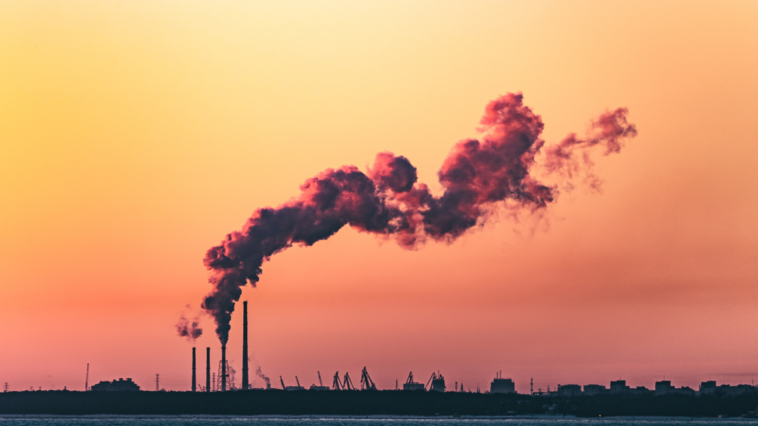 The provincial government of Alberta has stated its intentions to fight the federal government’s proposed cap on oil and gas emissions in court on the grounds that it would infringe upon provincial jurisdiction.

According to Environment Minister Sonya Savage, a planned policy will indirectly lead to a production cut, which will obstruct provincial autonomy over the development of natural resources.

“We would most definitely be constitutionally challenging an emissions cap that’s not achievable, and I think the federal government knows that,” said Savage.

“The only way you can achieve the emissions reduction is to reduce production. Then that’s a fundamental violation of provincial jurisdiction.”

The prime minister suggested implementing a cap on emissions a year ago, but the details won’t be available until the year 2023.

Ottawa published a discussion paper this summer outlining two potential methods for reducing carbon emissions: a cap-and-trade system, in which emissions are limited and then allowances are offered off to individual companies, and a carbon price that is set autonomously of the overall national program for each industry.

As part of the federal government’s climate goals for 2030, the oil and gas sector has been assigned with decreasing emissions by 42% below 2019 levels. Canada has promised to achieve net-zero emissions by the year 2050, a goal shared by almost all major oilsands producers despite criticism from the group representing them, the Pathways Alliance, who say that the targets by the end of the decade are unrealistic.

“This government’s been criticized a lot for their constitutional challenges, but as far as I’m concerned, there hasn’t been one that I would not say was a legitimate challenge for a province to make.”

Savage has also been tasked with creating a climate policy for Alberta.  She claims that work is her primary priority and that she will be holding more consultations as a first step. She also mentions the existing provincial industrial carbon tax and carbon capture and storage projects as a potential jumping-off points.

“It’ll be where we’re highlighting all of the progress made to date and highlighting progress yet to be made, and commitments from industry, commitments and targets in places where we think they can be achieved. There’s a lot of work left to do in it.” 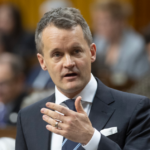 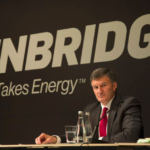