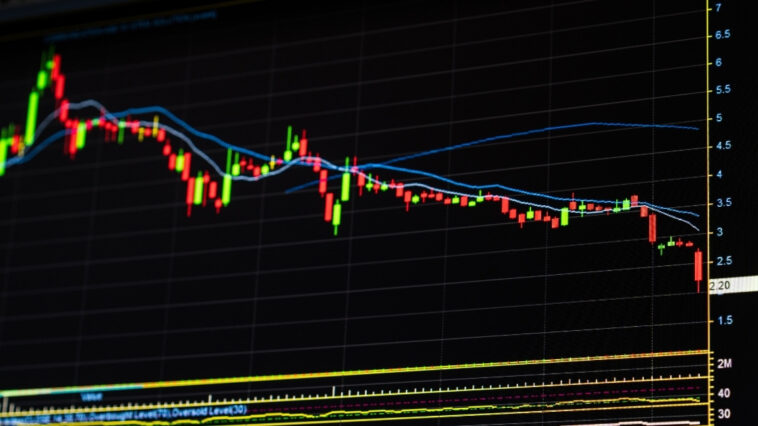 The Canadian stock index dropped on Wednesday, mainly due to lower oil prices and rising inflation in the country, which increased fears of rapid interest rate hikes.

The energy sector dropped 6.5% after President Joe Biden announced a plan to lower fuel costs for drivers in the face of concerns over a possible economic recession.

Statistics Canada reported that the annual inflation rate in Canada increased to 7.7% in May, the highest level since 1983, due to the rising cost of gasoline and services such as hotels and restaurants.

“In such a scenario, it is likely that the Bank of Canada will resort to boosting its interest rates further up, possibly by about 75 basis points in its upcoming policy meeting in an effort to rein in inflation,” said the chief executive officer of Kalkine Group, Kunal Sawhney.

The threat of inflation entrenching in Canada’s economy is increasing, according to analysts, as rising prices for gasoline and other consumer goods undercut the Bank of Canada’s efforts to keep inflation expectations in check.

The materials sector, including precious and base metals miners and fertilizer companies, declined 2.3% as copper prices reached their lowest level in a year. 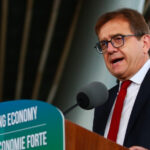 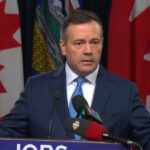