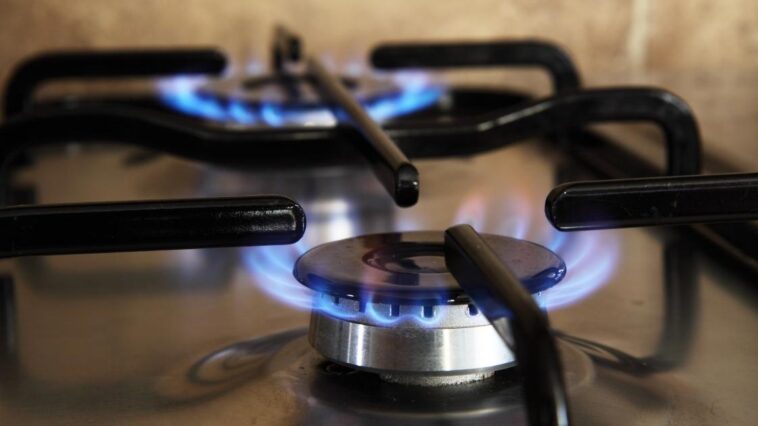 Russia’s natural gas has been, for years, a constant source of energy for Germany, despite Cold War tension and European sanctions against Moscow after its annexation of Crimea.

While Ukraine, a key transit country for Russian natural gas, continues to be a source of tension between the West and Russia,  Germany’s new economy and climate change minister, Robert Habeck, has pointed out the idea that was previously unthinkable: looking for natural gas sources outside of Russia.

“The geopolitical situation forces us to create other import opportunities and diversify supply,” said Habeck. “We need to act here and secure ourselves better. If we don’t, we will become a pawn in the game.”

Liquefied natural gas from the United States, Qatar, and other areas have become an increasingly important fuel supply for Europe in recent months as Russian supplies have declined. The German government is now renewing plans to develop an LNG port on Germany’s northern shore. Washington has been pushing the idea, but it was previously considered impractical due to its high cost.

Even though Europe has over a dozen Liquefied Natural Gas facilities, such as Poland, Netherlands and Belgium, this would be Germany’s first-ever LNG facility. Additionally, the government is proposing new regulations that would allow energy providers to keep a certain amount of natural gas on hand.

The government reported last week that the amount of natural gas in the country’s storage tanks had declined to 35 to 36 percent, below the level needed to endure a week of harsh cold at the beginning of February. Gazprom,  Russia’s state-own energy plant, owns a fifth of Germany’s natural gas capacity, including the country’s largest underground tank.

According to government estimates, last year natural gas accounted for about 27 percent of the energy consumed in the country, a growth from 2020 that is expected to continue as the country shuts down its last three nuclear power facilities and moves to phase out coal-burning power plants by 2030, making Germany extremely dependable of natural gas.

While having their own LNG facility is Germany’s big goal, authorities have been forced to face the reality of their dependence on Russian natural gas and the threats that dependence poses to Europe’s largest economy.

“Germany is still highly dependent on imports of fossil fuels,” Mr. Habeck said last month “Strategically, it is the right thing to do, not only to protect the climate, but also to increase the resilience of the German economy.” 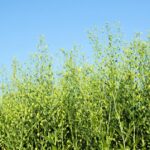 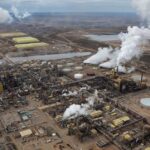