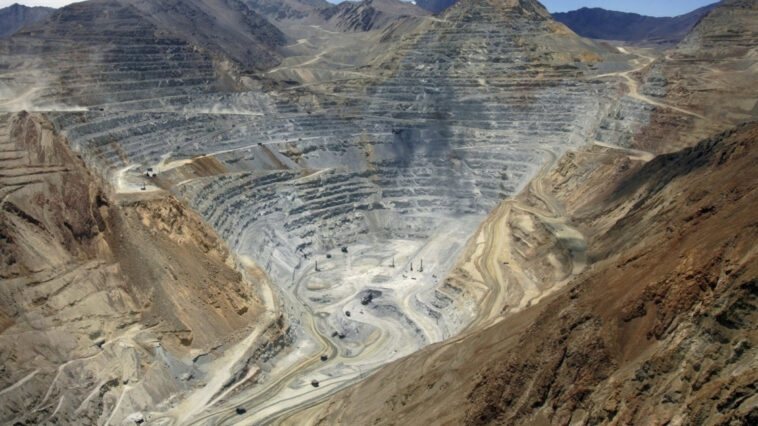 In order to form a partnership, the Vancouver-based resource and technology company stated the final proposal will be presented to First Nation, municipal and regional governments, as well as private sector solar and chemical partners with current M2M solar supply chain responsibilities.

According to MGX, the partnership’s goal is to increase domestic accessibility to metallurgical-grade silicon, as well as improve the design of solar panel components.

A long-term goal is to provide low-cost energy for both the company’s internal silicon and magnesium production demands as well as First Nations communities within Canada’s borders.

MGX Minerals said that metallurgical testing on a one-ton sample from its Gibraltar Silica deposit in B.C. showed that the material is chemically appropriate as a medium-quality feedstock for metallurgical-grade silicon.

the company said that turning silica into silicon is a fairly simple process that depends mostly on high-quality feedstock.

Wood chips are needed for spacing and metallurgical grade coal is necessary to reduce the amount of energy required and help the heat spread evenly.

The materials are put on top of a submerged arc furnace, which is heated to 1600 °C to melt the silica. The melted silica is then poured from the bottom of the furnace into bricks, which are then cut into 3–4-inch pieces to ship.

MGX said it had sent out a global request for quotations and obtained initial quotations from huge furnace manufacturers with a minimum specification of 1,000 tonnes per month. 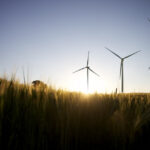