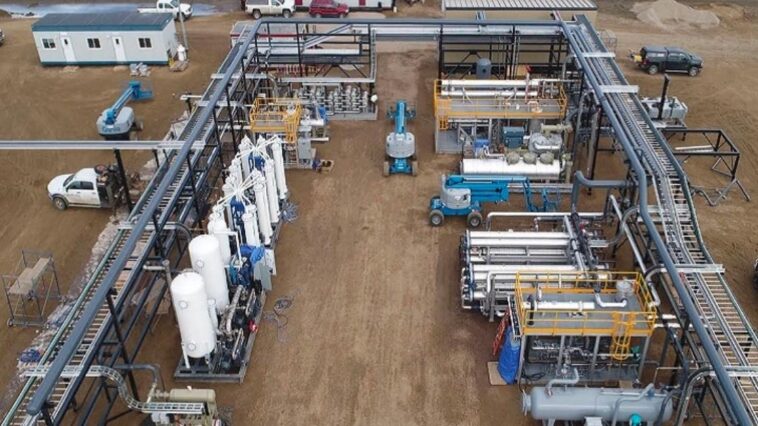 Saskatchewan is now officially home to the largest helium purification facility in Canada after opening in Battle Creek on in April. Provided / Saskatchewan Government

Even though only 1% of the world’s helium is produced in Saskatchewan, well behind U.S. and Qatar. The province is experiencing a record high activity in helium exploration as worldwide demand for the gas needed to produce semiconductors and perform medical testing.

Last year, the province’s administration introduced additional incentives and credits in an effort to increase production to 10% of the world’s supply by 2030. Just in 2021 Saskatchewan approved 126 licences and 72 leases for helium production.

Gas has been on strong demand for semiconductors, which is a vital component in computer circuits that was very limited during the pandemic. Canada is the world’s fifth-largest helium producer and user, conveniently located near the biggest consumer, U.S.. However, Global rivalry from producers like Russia’s state-owned Gazprom and U.S. oil major Exxon Mobil Corp. has made it tough to exploit Saskatchewan’s potential for the industry for years now.

Companies like Royal Helium Ltd expect to benefit from Saskatchewan’s incentives. One of Saskatchewan’s largest-known helium finds was made in May near Climax, Saskatchewan, and it might support up to 50 wells, which is quadruple the number of helium wells now being drilled in Saskatchewan by all businesses combined.

“Finding this new helium fairway in Saskatchewan and having the support of the provincial government to the extent that we do, is making this all possible,” said Royal Helium Ltd CEO Andrew Davidson.

It takes a total of three companies in Saskatchewan to manufacture 60 million cubic feet of helium per year. In the spring of this year, North American Helium opened a $30 million purification factory in order to serve Air Liquide, one of the largest helium buyers in the world.

“While there continues to be a bullish opportunity for companies who successfully discover large reserves of helium, and are able to raise significant capital, there has been a fair amount of exaggeration and hype generated by some of the more promotional start-ups,” said Phil Kornbluth, a U.S.-based helium analyst, also stating that due to the massive helium projects in Russia and Qatar, the province’s objective remains just as a “stretch goal.”

Saskatchewan’s Minister of Energy and Resources, Bronwyn Eyre stated that the province plans to develop a liquefaction facility in the future, which will allow the transportation of gas to larger distances. She said several producers have expressed interest in the idea. 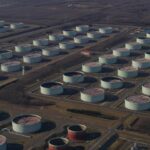 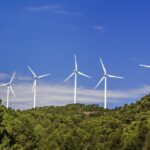