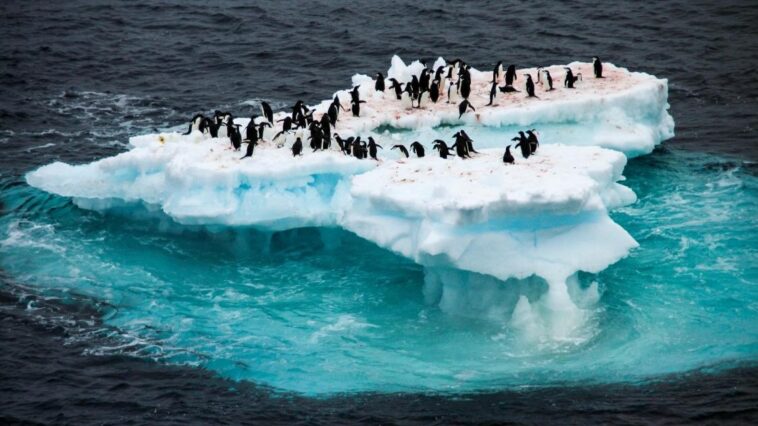 Currently, the Canadian Security Intelligence Service is now pointing to a disruptive new player in the game: climate change.

“This is something that will absolutely have profound impacts on Canadians and it will have impacts on our national security. I think it’s important that we are going to be in that space,” said Tricia Geddes, deputy director for policy at CSIS, on a conference.

“I obviously think this is another one of those big shifts that’s obviously been happening for a long time, that we’re on the watch for, and I think there will be a significant contribution from the service.”

According to former national security advisor Vincent Rigby, climate change is a cumulative threat. A single mudslide doesn’t constitute a national security crisis, but rising floods and mudslides could threaten the entire country’s security over time as the climate warms.

Climate change is expected to force 143 million people from their homes in South Asia, sub-Saharan Africa, and Latin America by the year 2050, according to the United States government.

“As time goes on, you’ll see greater disagreements, greater conflicts, potentially over water resources, for example,” said Rigby, a senior fellow with the Washington-based Center for Strategic and International Studies. “We’re already seeing that in countries like Ethiopia and Egypt, that are having disagreements. But this could get even worse, I think, as we head into the future.” 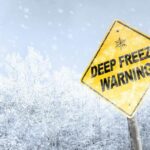 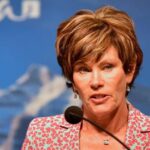